The footage -- captured by 45 different body cameras and included in a Louisville Metro Police Department investigative file -- shows the seven officers present for the operation not immediately being paired up with escort officers at the scene after Taylor was shot, according to VICE News.

Under department policy, any officers involved in use of force actions that result in death or serious physical injury should be assigned an escort officer who will “remain with [him or her] throughout the entire initial investigation” and keep them “isolated from all non-essential individuals” during that stretch.

“This is not how it’s supposed to work,” a former Louisville narcotics officer who reviewed parts of the footage told VICE News, mentioning how on-scene commanders should make sure that those officers involved are pulled aside.

The website, citing the bodycam videos, reports that four of the officers were seen roaming around in the immediate aftermath with their guns drawn.

Brett Hankison – who went on to become the only officer indicted by a grand jury in the incident – is seen entering Taylor’s apartment following the shooting and asking responding SWAT team members if they found a long gun, according to VICE News. 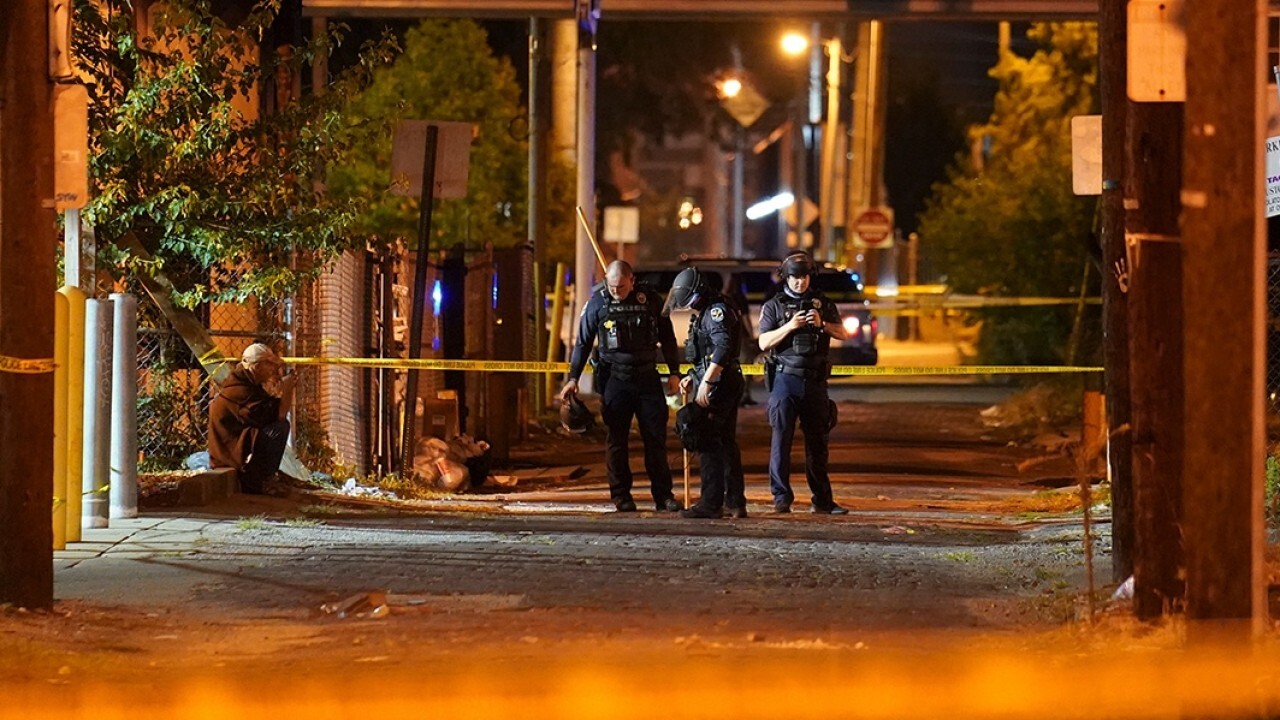 Fox News' Bryan Llenas reports from Louisville, Kentucky on the violence and confrontations.

“I’d back out until they get PIU in here,” the website quoted SWAT Sgt. Brandon Hogan as telling Hankinson, referencing the department’s Public Integrity Unit, which probes officer-involved shootings. “This is a crime scene.”

Another officer who was present for the operation – Detective Mike Campbell – told investigators that he “went up and talked, checked, tried to make contact with all the apartments to make sure they were okay” after the SWAT team went through Taylor’s residence, VICE News reports.

Detective Myles Cosgrove – who is said to have discharged his weapon 16 times that night – was also reportedly seen not being separated from the other responding officers. 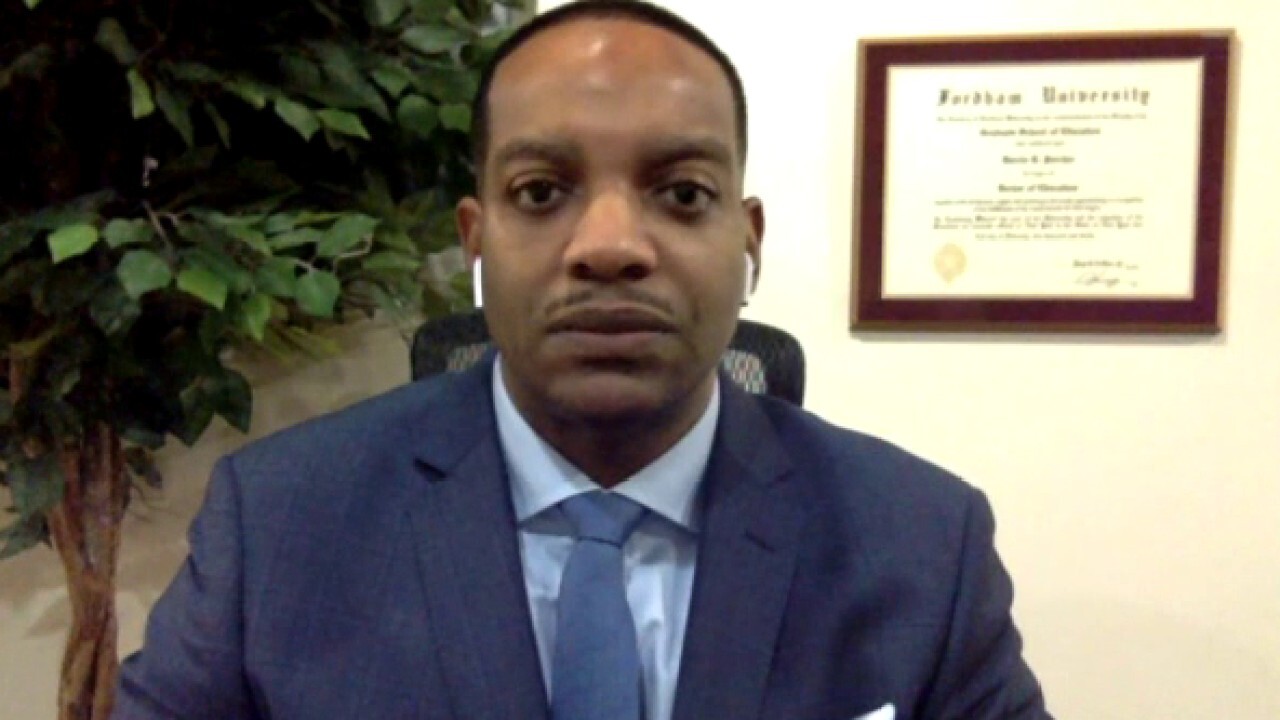 A report that the department sent to the attorney general’s office stated that “investigators later learned Detective Hankison deviated from standard LMPD practices for an officer involved in a critical incident and left the scene location without his assigned LMPD Peer Support escort,” according to VICE News.

Hankinson was fired by the department following the shooting.