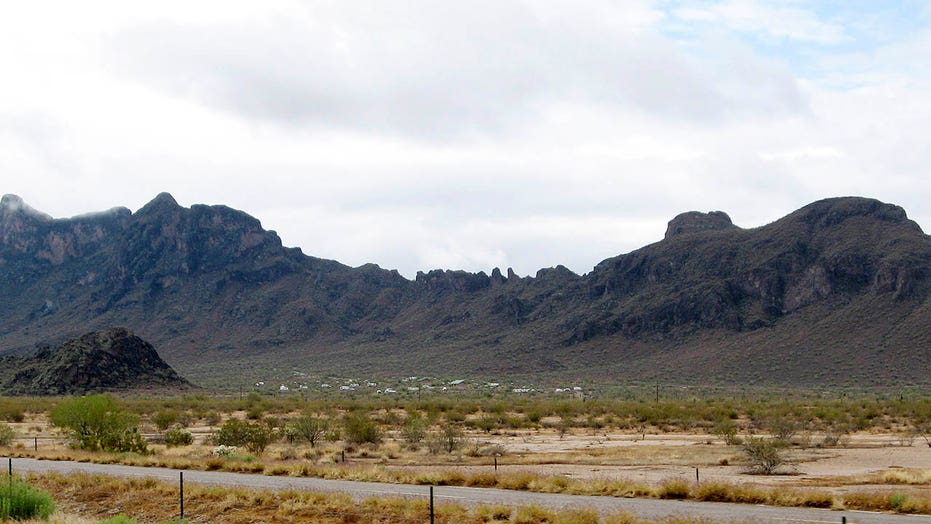 Authorities are investigating after a Boy Scout hike in the Arizona desert ended in tragedy with the death of a 16-year-old boy, according to reports.

Pinal County sheriff's officials say the troop had water but ran out when they got to the top of Picacho Peak April 27 and the boy began to exhibit signs of extreme dehydration on the way down.

A park ranger who arrived along with members of the Avra Fire Department tried to resuscitate the boy but couldn’t, KGUN-TV reported Thursday.

It’s unclear if the lack of water led to the boy’s death during the hike in Pichaco Peak State Park between Phoenix and Tucson, the Associated Press reported.

The boy was identified by KTVK as Josh White after interviewing a member of his Boy Scout troop who was also a classmate.

”It hits you in a real special place, someone you see every day [who] can always put that smile on your face,” JP Hassman told the station.

ALVIN TOWNLEY: SCOUTING’S HAD AN EXTRAORDINARY IMPACT ON AMERICA -- RISK OF LITIGATING IT TO DEATH IS HUGE

“We are deeply saddened by the death of one our youth members,” Andy Price, an executive with the Boy Scouts’ Grand Canyon Council said in a statement, the station reported.

An online obituary said Josh was an active member of his Boy Scout troop achieving Life Rank, played football for his high school’s junior varsity team and was a student volunteer at his church.