A black male student athlete at Brown University says a white female student bit, choked and pinned him while they were kissing, but he was suspended. A federal judge sided with him in an early test of this case.

The Battle of the Sexes seems to be raging on college campuses, with groups of men and groups of women engaged in rhetorical combat.

Taxpayer-funded Colorado State University has entered the fray, forming a “feminist fight club” in a bid to correct behaviors that have allegedly disadvantaged women in the workplace or classroom, and to promote gender equality on campus.

The group has created multiple exercises to achieve its goals of abolishing the so-called patriarchy, the Washington Examiner reported.

One exercise is called “How to Stop a Manterrupter,” where women are told to learn how to interrupt a man who’s interrupting a woman. Another exercise is called "No Ums, Likes or ‘I feel like’s Allowed - A Drinking Game,” where the participants drink every time they say “um,”  “sorry,” and so on. 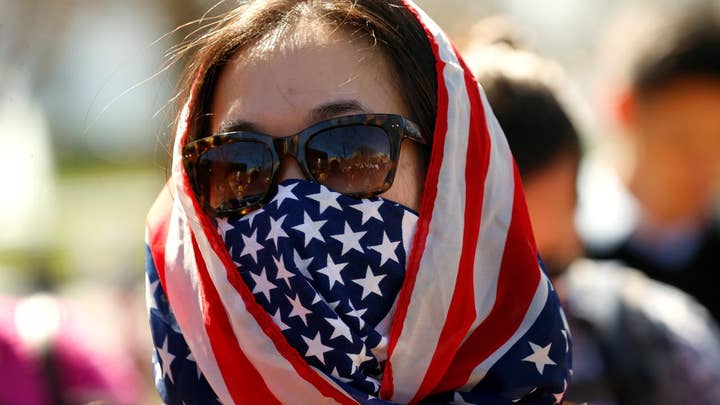 The feminist fight club also created seven rules for all members, patterned after the popular novel and movie "Fight Club."

The first rule is to speak about the group at the university. All members must also understand that the club is aimed at fighting “patriarchy,” the Examiner reported.

“We fight PATRIARCHY (and all forms of harassment, bullying, inequity, discrimination, -isms, and -phobias), not each other,” the third rule of the club reads.

“We fight PATRIARCHY (and all forms of harassment, bullying, inequity, discrimination, -isms, and -phobias), not each other ... The fight is not over until we have achieved gender equity for all people."

“The fight is not over until we have achieved gender equity for all people,” another rule reads.

But at some universities in the U.S., the feminist fight has brought a number of lawsuits alleging discrimination against men.

The University of Pennsylvania has been accused of unlawfully excluding men from 22 of the school’s programs, Campus Reform reported. 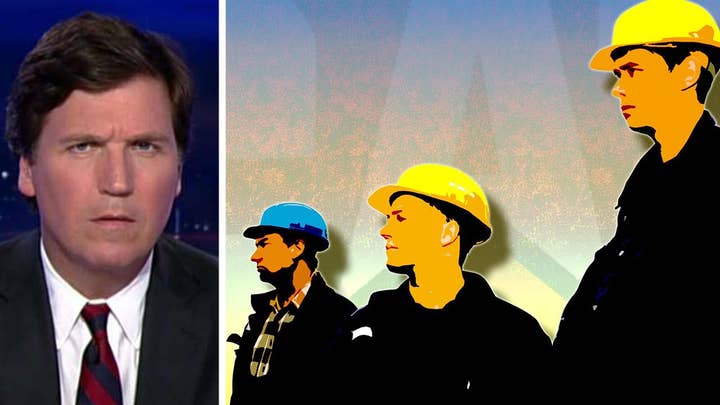 The National Coalition for Men, which filed a Title IX complaint against university earlier this summer, demands the U.S. Department of Education’s Office for Civil Rights (OCR) to investigate the school for excluding men from certain women-only scholarships and programs.

Among the programs that exclude men, the group says, are the Penn Forum for Women Faculty, the Penn Women’s Support Group, and the Trustees Council of Penn Women.

The men’s rights group also say other programs such as the Women’s Studies Department, while not directly barring men, often create obstacles to exclude them.

“University of Pennsylvania Women's Center engages in discrimination against men because the overall effect is discriminatory,” the complaint asserts, according to the outlet. “The Center describes itself as 'a perfect space for women, female-identified persons, and feminists of all genders' — the overall effect of which is to create a hostile environment against men.”

It remains unclear whether the OCR will proceed with the investigation of the university.