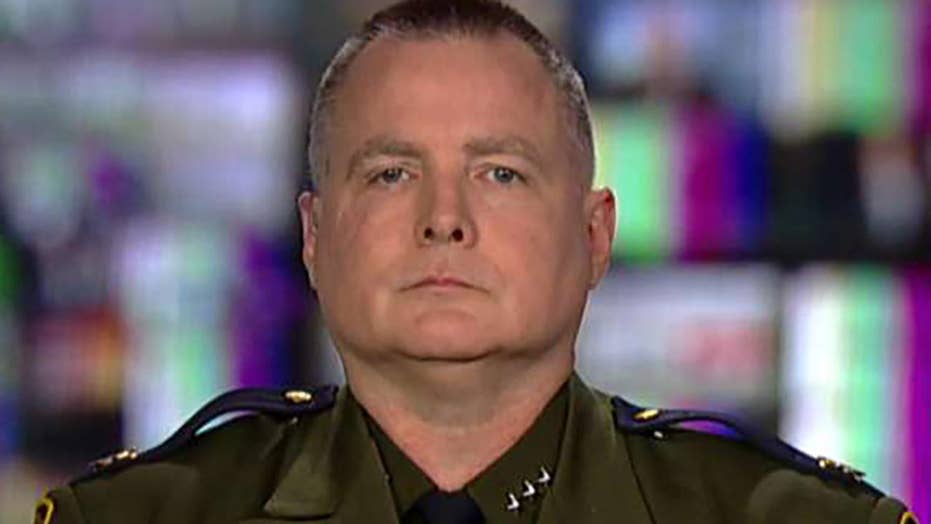 A top border patrol official said Monday on “Fox & Friends” that facilities intended to house migrants and illegal immigrant detainees were “not designed to handle [the] type of flow” being seen along the Mexican border.

“This is a challenge unlike any we’ve ever faced before,” U.S. Border Patrol chief of law enforcement operations Brian Hastings said.

Hastings said that the prevalence of unaccompanied alien minors and family units adds to the stress the facilities are facing.

He said that as the situation at the border continues, the border patrol has had to release “processed, noncriminal family units” into the public.

“With outdated laws, we simply cannot apply a consequence” to those people, he said.

Border agents made more than 100,000 arrests or denials of entry in March -- the highest figure in 12 years, according to recent Fox News reporting.

The White House said in an April memo that "out of every 100 aliens subject to expedited removal who claim a fear of persecution, only about 12 will ultimately be granted asylum."