Boom and Bust: running an economy through a downturn

It’s easy to get used to disposable income, new cars and fancy toys like boats and ATVs, as many residents in oil and gas towns do during booms. But that lifestyle can slip away quickly as prices drop and layoffs increase.

Many mineral-dependent cities suffered after oil prices dropped below $30 a barrel in the early months of 2016. But Midland, Texas, despite relying on the Permian Basin, fared better than others.

“Those states have never experienced an oil boom like they’d seen before. This is not the first rodeo for Midland, Texas,” said J. Ross Lacy, a Midland city councilman who works in the oil industry.

To put this in perspective, Casper, Wyoming, another mineral-dependent city, recently reworked its budget to overcome a $4.5 million budget deficit. In other indications of its lagging economy, the city made payments using emergency funds and unemployment hit 7.8 percent.

Midland, however, never had to use savings funds, and its unemployment peaked at a more modest 5 percent during the bust. Its preliminary unemployment rate for this past October was 2.4 percent.

“This is where people are coming. This is some of the highest paying jobs in the oil and gas industry. When you think of Midland, Texas, you think of the capital of the Permian Basin,” Lacy said. 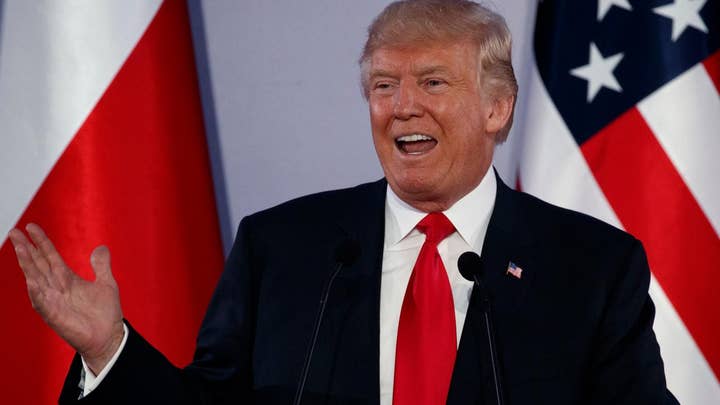 City leaders credit the infrastructure in the Permian Basin. Hundreds of rigs in the area are ready to drill, and pipelines allow oil to flow once a well is completed.

In addition, the Permian Basin’s reservoirs are stacked on top of each other, making drilling at a lower price more affordable for companies and investors.

“Only in the Permian Basin is $50 oil economical,” said Lacy.

“We did see kind of a downtime. We saw disposable income definitely get limited. But the reason you didn’t see such a bust like you did back in the ‘80s is because of the additional 7,000 wellbores that were under production in the region,” said Lacy.

Knowing that tough times could be ahead, the city council cut back to prevent financial problems. Officials put a hold on capital improvement projects, froze hiring, stopped cost of living adjustments for employee salaries and cut department budgets by 5 percent. 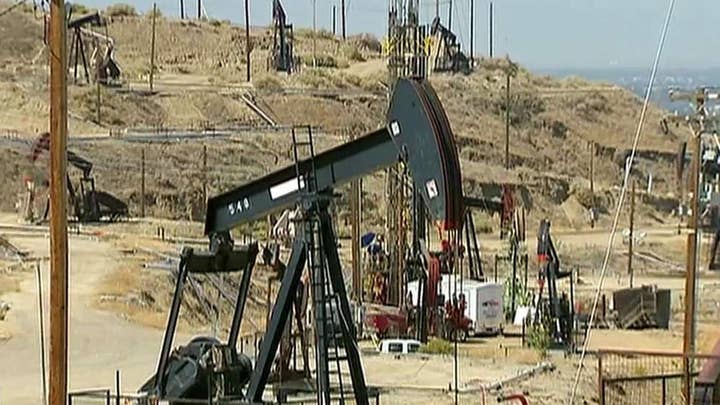 “They understand the economy that we have, so as a direct result necessary preparations were made to try and soften the blow of the impact,” said City Councilman John Love.

Now there are signs of recovery. A $100-million bond was recently approved to make much-needed road repairs. In addition, oil production in the Permian Basin continues to increase, which will be helpful to the 20,000-30,000 new residents the city anticipates will move to Midland in the next five years.

Scarcelli works at his father Carmine’s Italian restaurant by night and works for the oil company Anadarko by day. They said they saw their business start to pick up again over the summer.