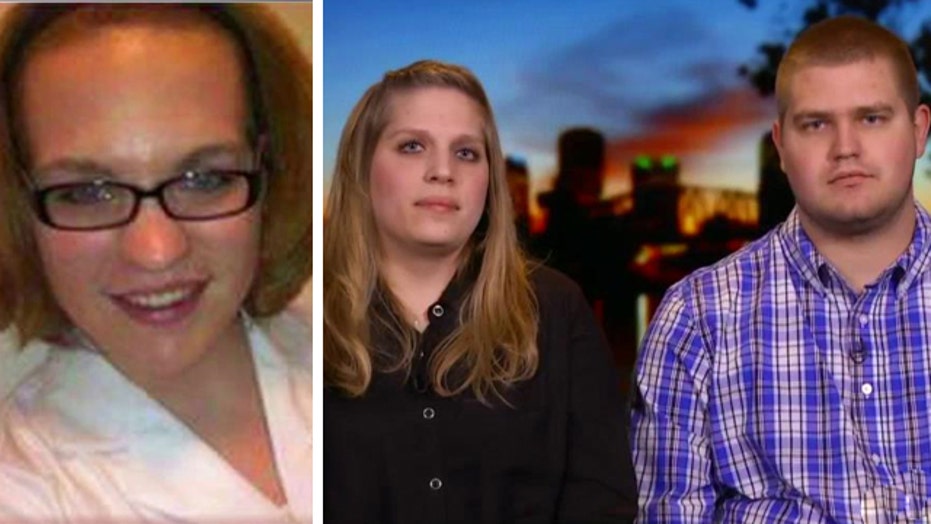 Authorities say the body found in an overturned sport utility vehicle in southeastern Oklahoma has been confirmed as that of a missing nursing student who was traveling home to McAlester from Arkansas.

Callie Morris, a student at Henderson State University, was reported missing Thursday night, according to family members. Morris, 21, reportedly made contact with a family member at around 4:30 p.m. on January 29 and said she was on her way home to Oklahoma.

Oklahoma Civil Air Patrol Maj. Rick Rutledge confirmed to reporters that the body found Sunday is that of  Morris.

Glen Jones, the president of Henderson State University, posted a tweet asking for prayers of the family of student Callie Morris "who lost her life in a car accident on Thursday."

On Saturday police expanded the search to Arkansas saying Morris may have crashed her vehicle in western Arkansas before making it to Oklahoma.

The SUV wreckage was found overturned and partially submerged at Boggs Hollow Creek -- just west of Buffalo Valley and about 40 miles east of McAlester. Investigators say it appears the SUV went off Highway 1 and struck a guardrail, then an embankment before landing in the water.

According to Fox 16, law enforcement officials received cellphone records Saturday afternoon that indicated Morris made her trip home from Hot Springs to Oklahoma at 6:37 p.m. Thursday. Morris was expected to arrive at her home in McAlester, Okla., around 8 p.m. on Thursday.