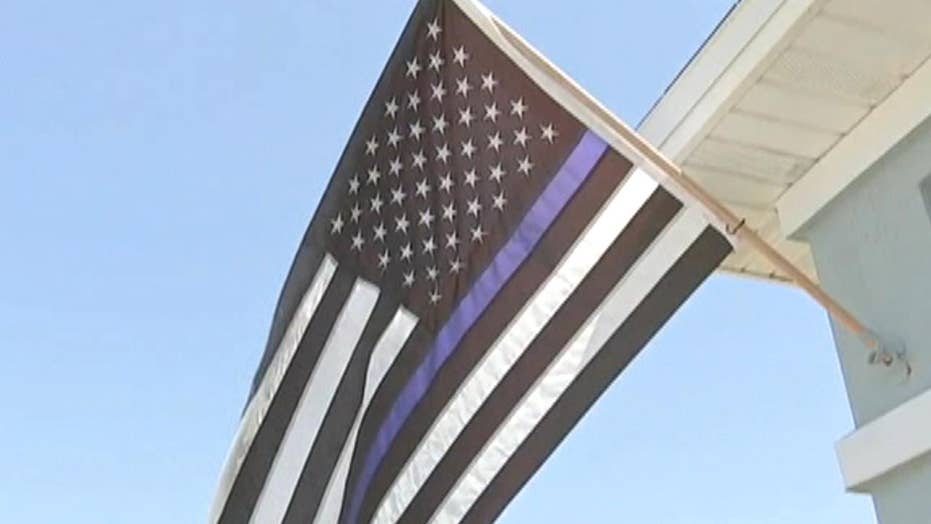 A Florida woman is being told to take down her Blue Lives Matter flag that's been flying for several years now by her homeowners association.

Jeff Gaddie told Action News Jacksonville that his daughter in St. Johns County has been flying the flag to honor him and many other family members who are law enforcement.

"She called to ask why," Gaddie said. "They told her they had received a complaint that it was considered racist, offensive and anti-Black Lives Matter,” he said.

The association asked the woman, who did not want to be identified for fear of backlash, to submit a request for permission to fly the flag, which has since been denied.

Action News Jacksonville reached out to the First Coast Association Management, which said only American and military-themed flags are allowed to fly in the neighborhood, even though there are other types of flags flying.

Gaddie says the flag is only a show of support and the family is planning to appeal the decision at the next homeowner's association meeting.