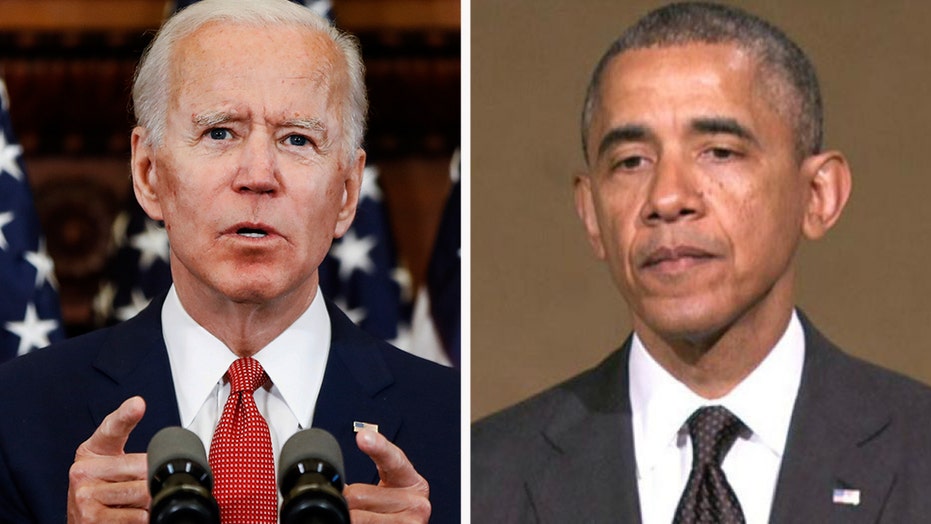 A black man in Tacoma, Wash., who called out “I can’t breathe” while being restrained by police died as a result of oxygen deprivation, according to a medical examiner’s report released Wednesday.

Pierce County Medical Examiner’s Office concluded that the death of Manuel Ellis, a 33-year-old father of two, in March, was a homicide. Ellis had drugs in his system and was suffering from heart disease but the medical examiner determined he died of respiratory arrest due to hypoxia caused by physical restraint.

The circumstances surrounding Ellis’ death come in the wake of protests which have erupted nationwide over the death of Minneapolis man George Floyd who was restrained by police for several minutes while also uttering “I can’t breathe”. The four cops on the scene have since been charged in Floyd’s death, one of them with second degree murder.

Following the release of the Ellis report, Tacoma Mayor Victoria Woodards vowed to get answers.

“I cannot imagine the pain that continues with the Ellis family loss, but I do know that our community wants both answers and justice, and so do I, and so does this entire council and administration,” she said during a press conference, according to MYNorthwest. “In the face of longstanding racism and recent national events, we are devastated to have the death of Manuel Ellis become part of this national conversation.”

Attorney James Bible, who is representing Ellis’ family, told The Tacoma News Tribune: “The harshest of realities is George Floyd is right here in Tacoma, and his name is Manny.”

“He’s another black man that’s been victimized and killed by the police,” she told The News Tribune. “I have been saying this whole time I knew the police officers killed my brother. I know there’s no way what they said happened actually killed him.”

Ellis, 33, was walking in the intersection of 96th Street and South Ainsworth Avenue late on March 3, when four officers notice him “struggling,” according to Pierce County Sheriff’s detective Ed Troyer.

“He was having distress in the intersection, they asked him if he was alright and needed help," Troyer told Q13 News. "He walked up to the Tacoma Police Officers and said, 'I have warrants, I need to talk.' As soon as the police officer got out of the car, he assaulted one of them and slam dunked him into the ground.”

Demonstrators project the words 'we can't breathe' onto the front of the Hay Adams hotel as protests continue over the death of George Floyd, Wednesday, June 3, 2020, near the White House in Washington, D.C. (AP)

Ellis was handcuffed and restrained at the scene. He was still breathing when paramedics arrived and was removed from handcuffs while being worked on for about 40 minutes, but was pronounced dead, according to Detective Troyer.

Investigators with the sheriff’s office insist officers did not pin him down with a knee on his neck as was the case with the Floyd death.

“There was no heads on knees. There was no cutting off of circulation, none of that," Troyer said. "He was handcuffed. He was talking. He was breathing. Then throughout the process, he had trouble breathing and he told people, 'I can’t breathe.' They put him on his side and called for medical aid.”

Troyer said the only video investigators have found is from a nearby home security camera but it is dark and offers little clarity. Ellis can be heard saying “I can’t breathe” on the police radio.

Investigators expect to present a report to the prosecutor at the end of this week or early next week.