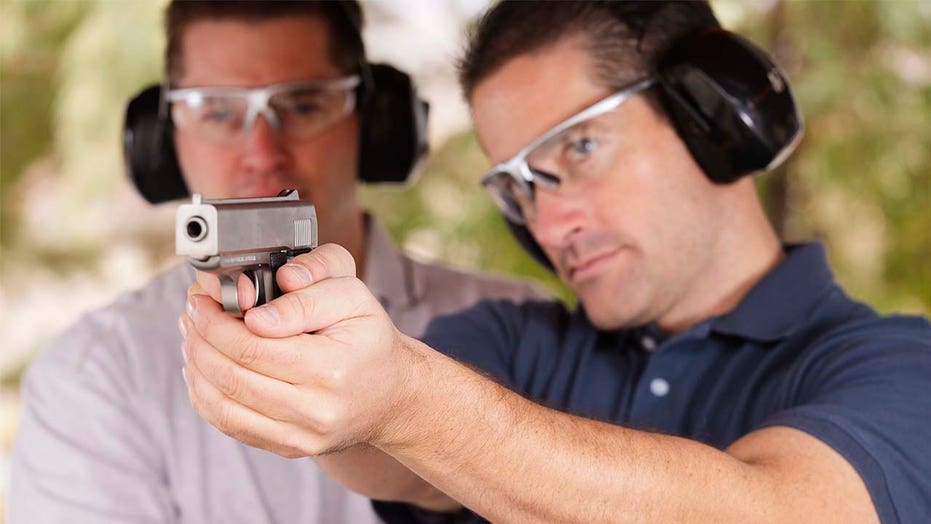 A Black Lives Matter chapter in California has launched an effort to get members trained in gun safety to protect themselves and their communities.

"As Black folks, we have learned that we are running out of resources when it comes to being protected," the fundraiser launched by BLM Sacramento founder Tanya Faison reads. "Police are killing us. White nationalists are threatening us. The president is supporting the nationalists."

The effort aims to raise $2,000 to send 10 people to get training, which includes how to hold, clean and safely store firearms.

As protests continue over police brutality and racial injustice, Faison told KOVR-TV that gun safety education is not related to the demonstrations but is necessary in case of home invasions or attacks from White supremacists. Calls and messages to Black Lives Matter Sacramento were not returned.

Gun sales have risen significantly this year as concerns over a surge in crime and riots have prompted many, including African Americans, to secure personal protection.

The uptick in gun ownership could mean an increase in violence in the initial stages, said Alfred Titus Jr., an assistant professor at the John Jay College of Criminal Justice and a former homicide detective with the New York Police Department.

"In the beginning, there's going to be a lot of aggressiveness because when people know that they have a gun, they're less likely to back down or walk away from a situation," he told Fox News.

He added that it is uncommon for African Americans to seek out firearms training compared to their White counterparts.

African Americans as a whole are losing faith and trust in law enforcement as police shootings of unarmed Black people and police abuse continue to make headlines, he said.

"What I am happy about is that they are going about it the right way," Titus said of the BLM effort. "They're getting licenses. They're getting trained. They are legally doing this to make that they fit into the restrictions that society has set for everyone."

Faison argues firearms training is an option at a time when Black people can't rely on the police.

"We need to be armed, we need to be safe, we are citizens here, we have equal rights here, the Second Amendment is our right too,”she said. “I want us to be independent from the system, and I want us to be educated and informed on what we are doing."