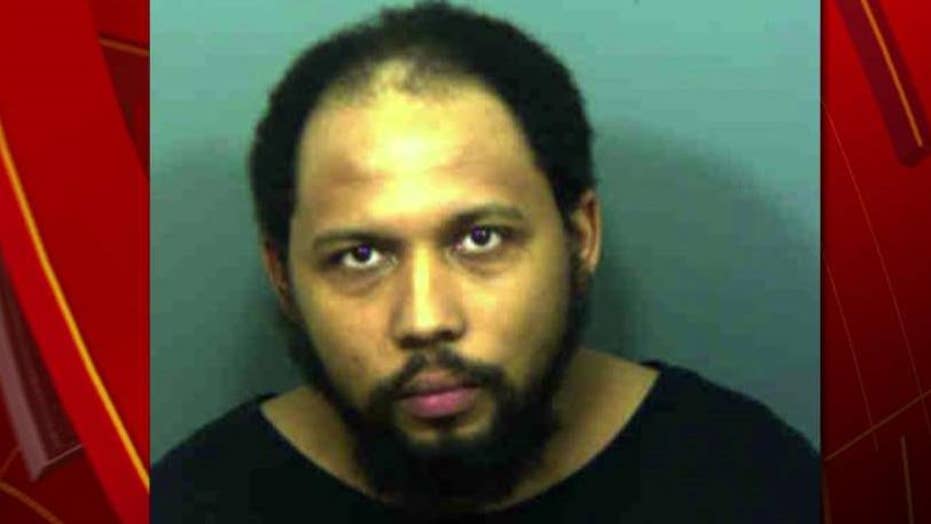 Eric Bolling and Geraldo Rivera react on 'The O'Reilly Factor'

A member of the Black Lives Matter movement who was active in the protests in Ferguson, Missouri was arrested and charged last month with human trafficking and prostitution, Fox 2 reported Thursday.

According to court records obtained by the television station, Charles Wade, was arrested in April for allegedly hiring out a 17-year-old girl for sex in College Park, Maryland.

The operation was discovered by undercover agents.

The Daily Caller, which also obtained the arrest report, said Wade was charged with seven counts, including felonies for human trafficking. The charges carry sentences of up to 25 years in prison and a $15,000 fine.

Last September he began crowd funding a center for children and youth near Ferguson, according to Fox 2.

He was included in a profile by The Washington Post of Black Lives Matter activists last year who protested the August 2014 shooting of Michael Brown by Ferguson police officer Darren Wilson.

Wade said in a statement on Twitter he was asked to help the woman, who claimed she was 20, to find an emergency shelter.

“Hindsight is 20/20 and in my desire to help her as she was displaced, I did not protect myself,” he wrote, “As I did not know her or her prior behavior other than substance abuse that I was told she had ‘kicked.’”