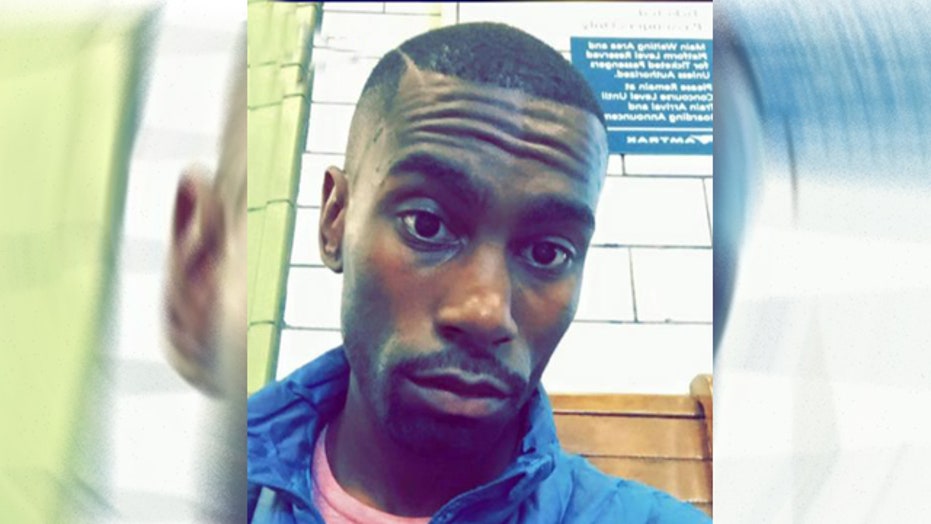 One of the newest teachers at the vaunted Yale University burnished his Ivy League resume in the Black Lives Matter movement.

DeRay McKesson will be teaching a one-credit course this fall as a guest lecturer at Yale Divinity School, according to higher education blog Campus Reform. The outspoken activist will be joining U.S. Sen. Chris Coons, D-Del., and the Rev. Nancy Taylor, whose Old South Church in Boston is located near the site of the 2013 marathon bombing, to teach a special three-section course as part of a new leadership program. The young activist will teach the first section of the course, entitled "Transformational Leadership in the #BlackLivesMatter Movement.”

McKesson is the only guest lecturer who is not an alumnus of Yale Divinity School.

A syllabus for the course describes the credentials of McKesson, 30.

“A young leader of the Black Lives Matter Movement, DeRay McKesson will present case studies about the work of organizing, public advocacy, civil disobedience, and social change, through both Leadership of Presence, and Leadership in the Social Media.”

Readings for the course includes Ta-Nehisi Coates’s book “Between the World and Me,” a Huffington Post article titled “How The Black Lives Matter Movement Changed the Church,” the book “Silent Covenants: Brown v. Board of Education and the Unfilled Hopes for Racial Reform by author Derrick Bell,” Leah Gunning Francis’ book “Ferguson & Faith: Sparking Leadership and Awakening Community,” and a New York Times article titled “Our Demand Is Simple: Stop Killing Us.”

According to Campus Reform, McKesson last worked in the Minneapolis public school system as a human resources administrator. According to his LinkedIn profile, his only teaching experience was between May 2007 and June 2009, when he was a middle school math teacher.

The special course is being administered through the YDS’ Transformational Leadership for Church and Society program, each of the one-credit courses will be taught by a different guest lecturer and is funded through a $120,000 grant from the Arthur Vining Davis Foundations.

Each of the three 12-hour courses will take place over an intensive two-day class period, rather than spanning the course of the semester.