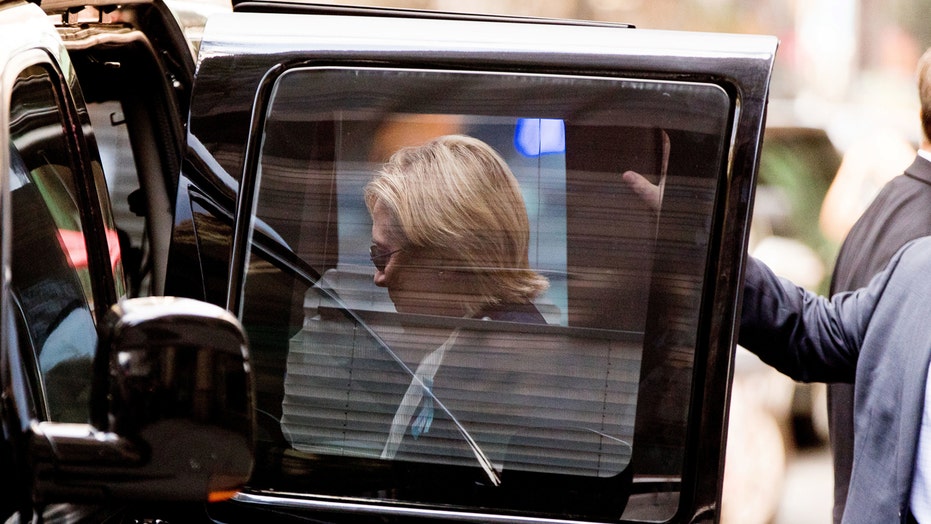 CBS Evening News edited out what sure sounded like a Freudian slip and a lawyerly correction when Bill Clinton was talking about how often his wife collapses from dehydration.

“She’s been well, if it is it’s a mystery to me and all of her doctors, because frequently, not frequently, rarely, but on more than one occasion, over the last many, many years, the same sort of thing has happened to her where she got severely dehydrated,” the former president said of Hillary Clinton, who is seeking the office he once held.

The CBS News website posted video showing the exchange, and Clinton’s mid-sentence correction. But when the exchange with Charlie Rose occurred during the nightly newscast, the “frequently, not frequently, rarely” part edited out.

For folks who wonder if the public is being told all there is to know about the former secretary of state’s health, Clinton’s full sentence seemed to hold a tantalizing clue. By the time other news channels, including Fox, picked up the comment, the slipup was gone.

The Daily Caller was first to compare the ex-president’s full statement to the one that aired, and NewsBusters followed up with a side-by-side comparison.

CBS backpedaled Tuesday and included the full quote on their morning newscast. NewsBusters claimed it was only the latest example of deft editing by the liberal media to make Hillary Clinton look good, or her opponent, Donald Trump, look bad.

"The clip in question from former President Clinton’s interview with Charlie Rose ran in its entirety on CBS THIS MORNING, CBSNews.com and on CBSN, CBS News’ 24/7 digital streaming news service," Richard Huff, Executive Director of Communications for CBS News, said in a statement. "One clip that ran on CBS Evening News was edited purely for time while on deadline for the live broadcast."

Last month, CNN edited Trump Campaign Manager Kellyanne Conway speaking on ABC’s “This Week with George Stephanopoulos,” to make it appear that Conway promised Trump would refrain from personal attacks. In fact, Conway said she didn’t approve of personal insults by candidates, but made no pledges on behalf of Trump.