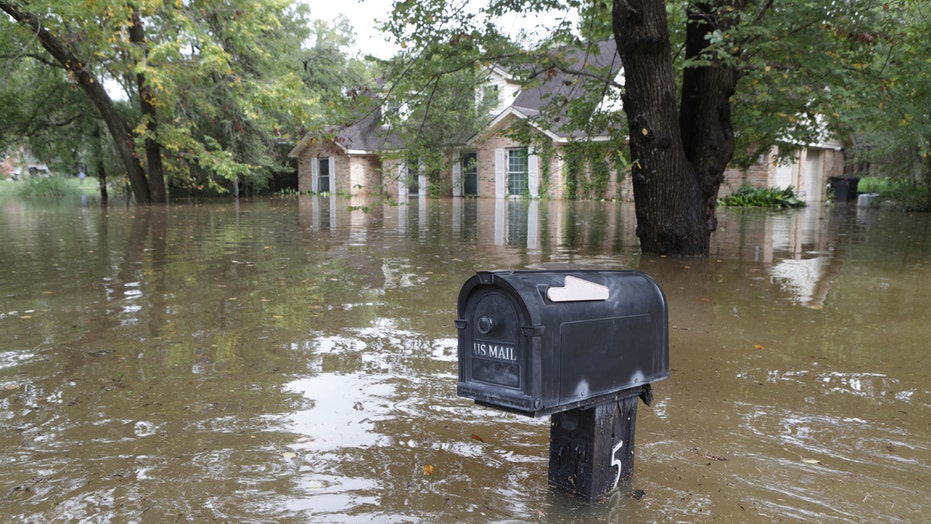 Heavy rain will continue to be a threat as remnants of Beta hover over parts of the South, up into the mid-Atlantic, the next few days.

A satellite image tweeted by the National Weather Service Raleigh on Wednesday evening showed the remnants of tropical storm Beta dumping rain over the southern U.S.

Beta made landfall as a tropical storm in Texas late Monday night but was later downgraded to a tropical depression.

Even though we’re still technically into the busiest time during hurricane season, we have a break in the Atlantic with nothing impacting the U.S. for the next few days.

The Northwest will get some much needed moisture moving into the region, however, the rest of the West remains dry and hot. Fire weather is elevated to critical over the Northern High Plains into the Rockies and smoke from the fires is still causing poor air quality for many areas across the region.