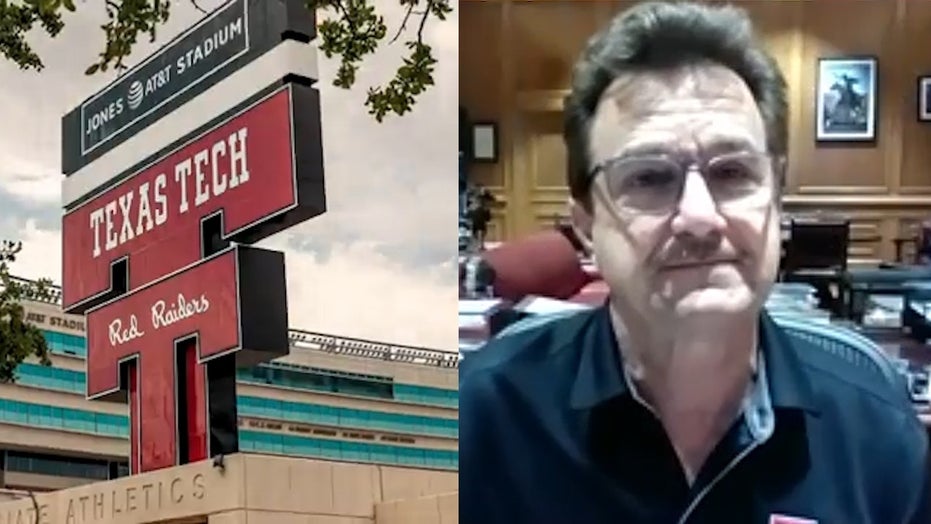 Texas Tech University in Lubbock, Texas is one institution that is moving forward with plans for face-to-face classes come August 24, but their president, Dr. Lawrence Schovanec, says they are prepared to pivot should the situation call for it. Since March, the coronavirus has already cost the school about $65 million.

Despite extensive belt-tightening measures to save money during the coronavirus pandemic, a new analysis reveals that more than a dozen colleges and universities in New York state will “perish,” a report said Tuesday.

Experts predict between 10 percent and 20 percent of higher education institutions will have to make a tough decision within the next 12 months, according to the Boston Business Journal. The loss of revenue from the pandemic has forced colleges, struggling financially even before COVID-19, to plan on less revenue should fewer students stay on campus and pay room and board.

Research by New York University marketing professor Scott Galloway outlines which schools are expected to “perish, struggle, survive or thrive during the coronavirus." In his blog, he lists 437 colleges and universities, segmenting each by tuition, endowment, percentage of international students and other data from the US Department of Education, US News & World Report and Niche.com’s Student Life Scores, the report said.

The institutions were then divided into additional categories including low endowments and dependence on international student’s tuition and fees, the report said.

With the Galloway information, he was able to narrow the field to 90 schools in danger, including five in upstate New York and 14 statewide:


His research shows schools like Cornell University and SUNY-Environmental Science and Forestry are expected to “thrive,” while others, like Syracuse University and the University of Rochester will “survive,” according to the analysis.

However, Galloway’s report was not well received by his peers. For instance, Christopher Ames, president of the Sage Colleges, told the Albany Business Journal that Galloway’s findings were “unsound,” claiming his rankings are “perilous.”

Elmore Alexander, dean emeritus of Bridgewater State University’s Ricciardi College of Business, told the Business Journal the schools most likely to struggle or perish had problems before COVID-19.