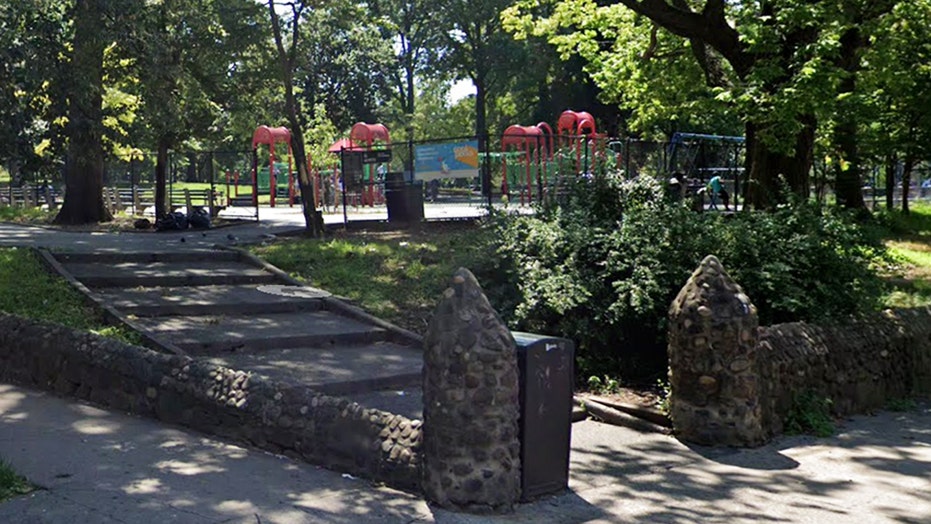 A dog may have witnessed a man’s murder in a New York City park.

The barking dog running around a basketball court led cops to the victim Wednesday morning in Claremont Park, the Bronx, the Daily News reports.

As officers tried to corral the dog they found Jimmy Summers, 36, who was barely alive after being shot in the head, the paper reported Friday.

Doctors later pronounced Summers dead at the hospital. He lived in an apartment near the park.

As part of the investigation detectives planned to look at footage from surveillance cameras in the area which may have recorded the shooting, according to the paper.