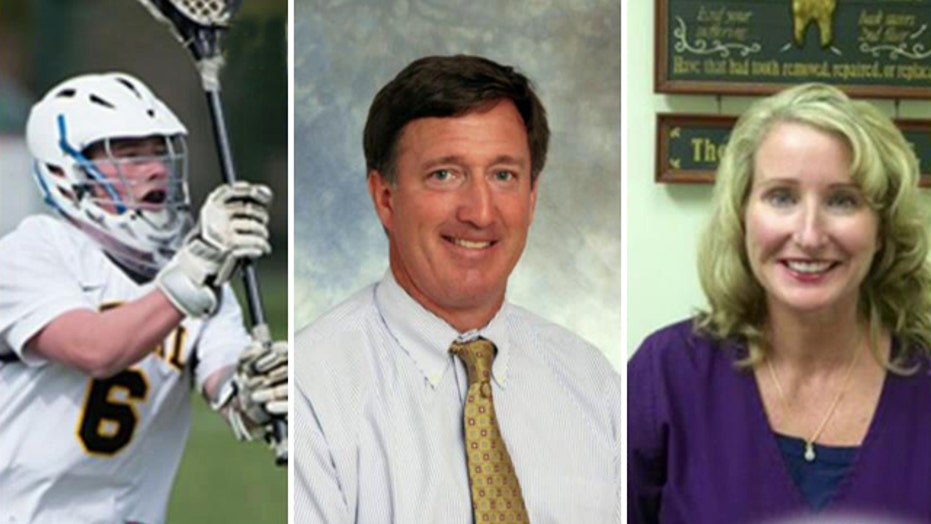 A Delaware family of four was seriously sickened after they were accidentally poisoned by exterminators using a banned pesticide at a luxury resort in the U.S. Virgin Islands, a newspaper reported Saturday.

The Wilmington News Journal said the two boys are still in a coma two weeks after being stricken. The newspaper said their father has has regained consciousness, while their mother was released from the hospital.

Doctors airlifted Steven Esmond, 49, his wife and their two sons, Sean, 16, and Ryan, 14, to the U.S. after they became ill March 20 during a stay at the $800-a-night Sirenusa resort on the Caribbean island of St. John.

Theresa Devine is a dentist; Steven Esmond is an administrator at Tatnall School in Grenville, Del.

The Esmonds “are great fighters and we continue to be vigilant and optimistic” they will recover, family attorney James Maron told the newspaper.

The family became sick after a villa below theirs was fumigated two days earlier with methyl bromide, pesticide restricted to outdoor use by the EPA.

The culprit may be the pest control company Terminix that had been called to the resort to deal with a bug problem. The company has a local office on St. John.

The EPA issued a pesticide use warning advisory after the incident and Terminix is now under investigation by the Justice Department for the alleged misuse of the pesticide.

A Terminix official told the News Journal they a cooperating with investigators and wishing the Esmond family a speedy recovery.