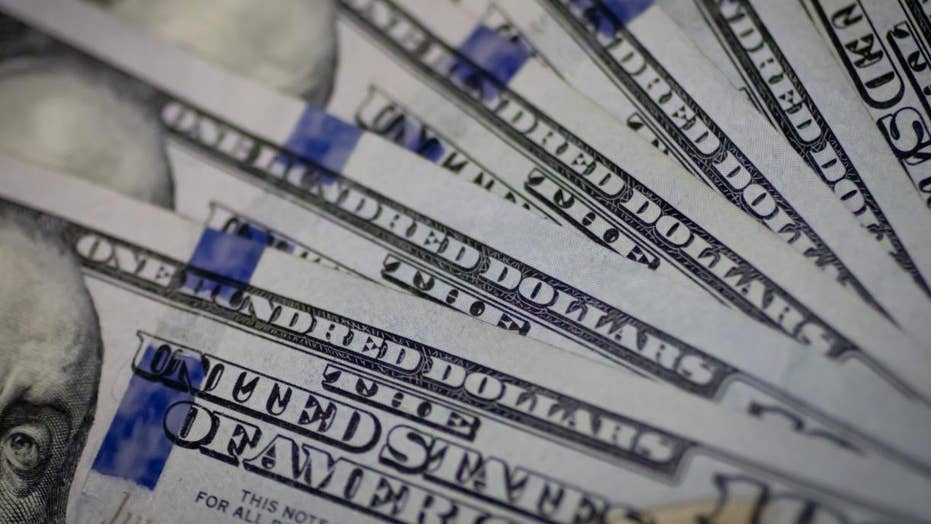 A malfunctioning Bank of America ATM dispensed $100 bill instead of $10 bill. Fights ensued.

Just in time for the holiday season, a malfunctioning Bank of America ATM in Texas early Monday dispensed $100 bills instead of $10 bills, causing several fights to break out and the bank eventually telling its lucky customers they can keep it.

There was a line at the bank in north Harris County when word spread about the faulty machine, Houston's ABC 13 reported. Authorities said when a customer attempted to withdraw $20 on Sunday at around 11 p.m., the machine spit out a $100 bill, Houston's KPRC-TV reported. When the man posted about it on social media, a crowd rushed to the location, deputies said.

A few fights ensued when people waited in line to make money from the ATM glitch, the station reported. The commotion occurred over a roughly two-hour period before authorities arrived, officials said. Deputies dispersed the crowd and shut down the transfer machine, ABC 13 reported.

Bank of America issued a statement on Monday in response to the error.

"This was an incident at a single ATM in Houston caused when a vendor incorrectly loaded $100 bills in place of $10 bills. We have resolved the matter. Customers will be able to keep the additional money dispensed," the company said.

It was not immediately clear how much extra money was dispensed or how many people benefited from it.

Law enforcement said that if the bank called on the money to be returned, criminal charges could have been filed.

"There's no free lunch. If you receive money that you know it is not yours, and you refuse to give it back upon demand, you can, at the discretion of the district attorney, be charged with theft," Sgt. Joshua Nowick of the Harris County Sheriff's Office told the station.