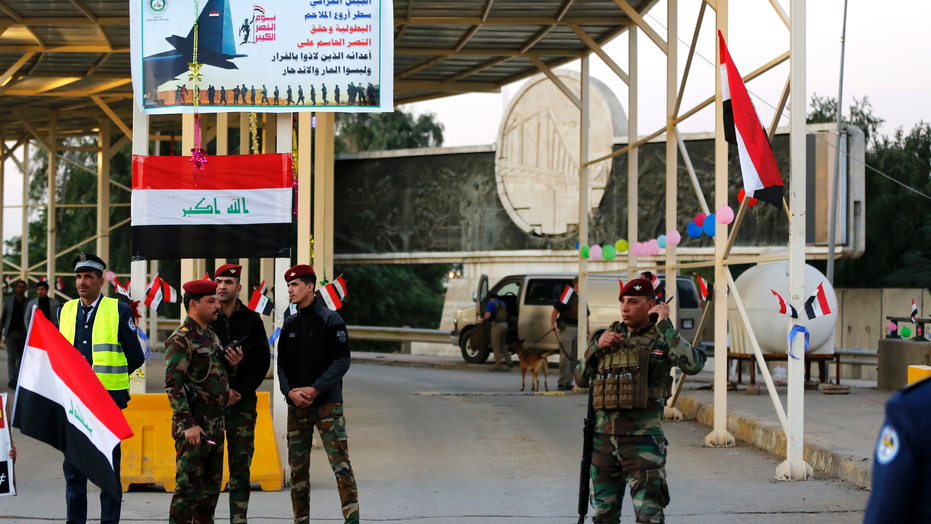 Three rockets were fired into Baghdad's Green Zone near the American Embassy in Iraq on Tuesday, just one day after a training base with U.S. troops and NATO trainers was attacked, according to Iraqi security officials.

The rockets fell just over one mile from the embassy, but there were no immediate casualties. 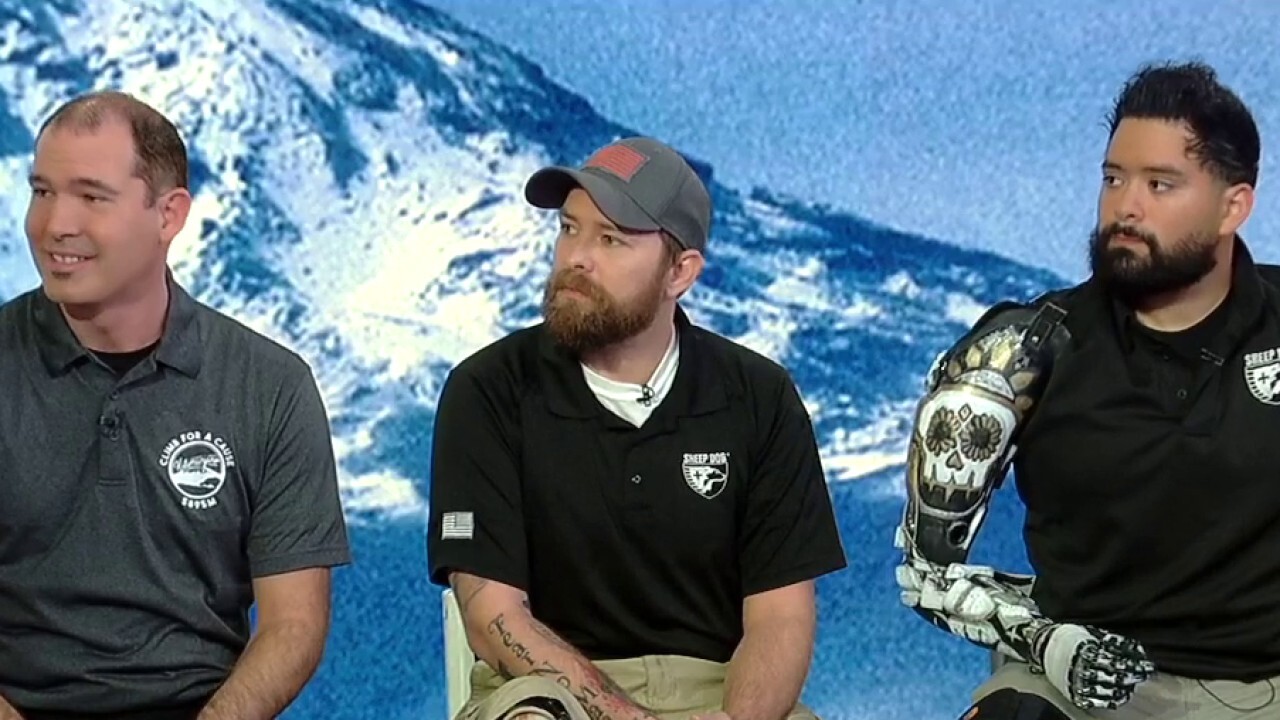 Officials said this was the fourth attack of its kind in the last week.

Wednesday's incident was followed by another attack on Saturday at the same site. Five soldiers were wounded.