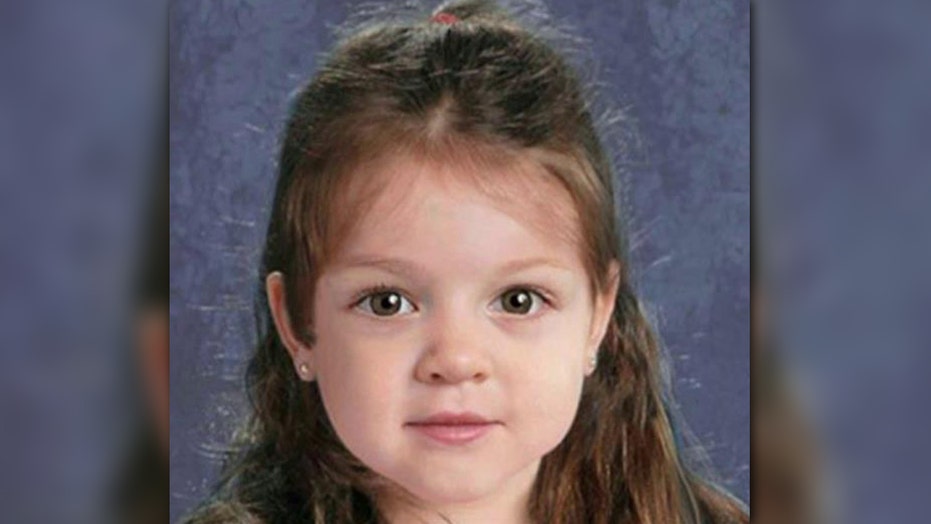 DEVELOPING:  "Baby Doe," the toddler whose body was found on a Boston Harbor beach, was identified Friday as Bella Bond and her mother and mother's boyfriend have been arrested in her death, a Massachusetts prosecutor said Friday.

"We hoped her death was not a crime but the evidence suggests otherwise," he said. "The child whose very name means beauty was murdered."

The girl's body was discovered June 25 in a trash bag on Deer Island in Massachusetts by a woman walking her dog. Authorities said they believe the child -- found wrapped in a blanket -- was placed there. Authorities at the time said that a cause of death could not be determined. An analysis of pollen on the girl's clothing indicated that she was likely from the Boston area.

Gov. Charlie Baker told reporters Friday that the state's child welfare agency had opened a case with the girl's family in 2013 for a "few months."

The discovery of the girl's body sparked a massive social media campaign. Within two weeks, a composite image of the chubby-cheeked, brown-eyed girl had reached an estimated 47 million people on Facebook.

Authorities immediately appealed to the public for help in identifying the girl. Using photos of her remains, the National Center for Missing and Exploited Children created a composite image of what the girl might have looked like when she was alive.

Authorities set up an anonymous text line and were flooded with tips. The tips led authorities to check on the well-being of dozens of little girls but did not lead them to Baby Doe's family.

Despite the widespread publicity, investigators had been frustrated for months trying to figure out who she was and how she died. There were no obvious signs of trauma to her body. An autopsy performed by the state medical examiner's office did not immediately determine the manner or cause of her death.

Police chased down tips from around the world, but experts determined pollen on the girl's blanket and leggings and in her hair came from trees found in New England.

Residents of the apartment building that police searched told reporters that investigators asked about a woman who used to live there.

Neighbors said they had not seen a girl who looked like the composite photo released by police since March or April. They said they were told she had been taken into custody of child welfare.