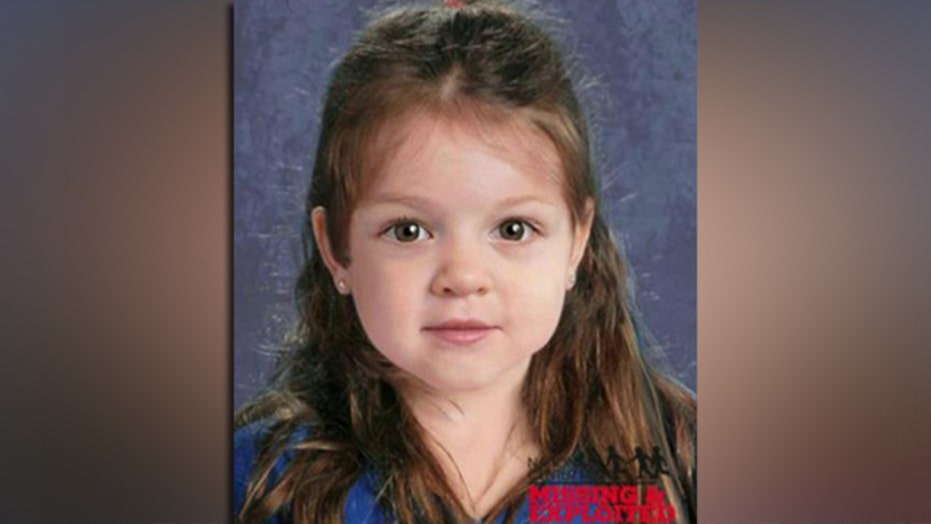 Utah lab could hold key to ID of 'Baby Doe'

Scientific testing to find out more about the identity of a toddler whose body was found two months ago on a rocky beach outside of Boston reveals the child may have spent time in any of the six New England states and other areas across the country, but more testing is needed to pinpoint her movements.

The body of the toddler, now known as “Baby Doe,” was discovered in a trash bag on Deer Island in Massachusetts June 25. The latest tests, conducted by Salt Lake City laboratory IsoForensics, examined hair and tooth enamel for telltale isotopes that come from food and water in specific regions around the country and world. Preliminary results show the 3-year-old could have moved around the country during her short life.

"Preliminary results suggest that the child may have spent time in any of several New England states, as well as other locations across the U.S.,” police and prosecutors said in a statement. “Scientists have not yet compared the biological evidence with drinking water samples in other countries. As a result, investigators are not drawing any specific conclusions on the analysis until it is complete.”

The results must be compared to isotope data from around the country, which could then help authorities focus their search for an identity, and possibly the little girl's killers. Lesley Chesson, president of IsoForensics, told FoxNews.com the data is not "ZIP code specific," but could nonetheless help establish a pattern.

“The reason this is so helpful is investigators can go with greater confidence to other areas in the United States and give out information on this small child,” forensics expert Mary Ellen O'Toole told the Fox affiliate on Tuesday.

A computer-generated composite image of the girl, prepared by the National Center for Missing and Exploited Children, has been seen by approximately 53 million people. The image has been displayed on 84 billboards across Massachusetts. Analysis of pollen found on the girl has already shown she spent time in the Boston area, but a broader history of her movements could lead authorities to discover her identity.

IsoForensics, the Utah lab in charge of the latest round of testing, hopes the recent data could augment data already collected on the mystery girl, who police believe was “placed” along the shore, according to Suffolk County District Attorney Press Secretary Jake Wark. She was wearing polka-dot leggings, was wrapped in a zebra-striped blanket and had pierced ears and very long hair.

The painstaking technique helped crack a Utah cold case in 2012. The badly decomposed remains of a woman -- known as “Salt-Air Sally” -- were found in 2000 by duck hunters near Salt Lake City. The woman’s identity eluded police until IsoForensics analyzed the remains and determined she had traveled to and from Washington state. That led authorities to match her up with a missing persons case there. Her murder remains unsolved.

The process involves wrapping hairs in pure silver capsules, then heating them up until they eventually turn into gas. Analysis of the chemical elements present in the gas can then be compared to maps that show where they are present. The lab can also radiocarbon test hair, bone or tooth enamel to determine an individual’s age and date of death, according to Chesson. She said the research and testing costs between $1,000 and $3,000 per case.

Massachusetts state police have received about 150 unique leads and followed up in 35 states, but none have led to a positive identification of "Baby Doe."