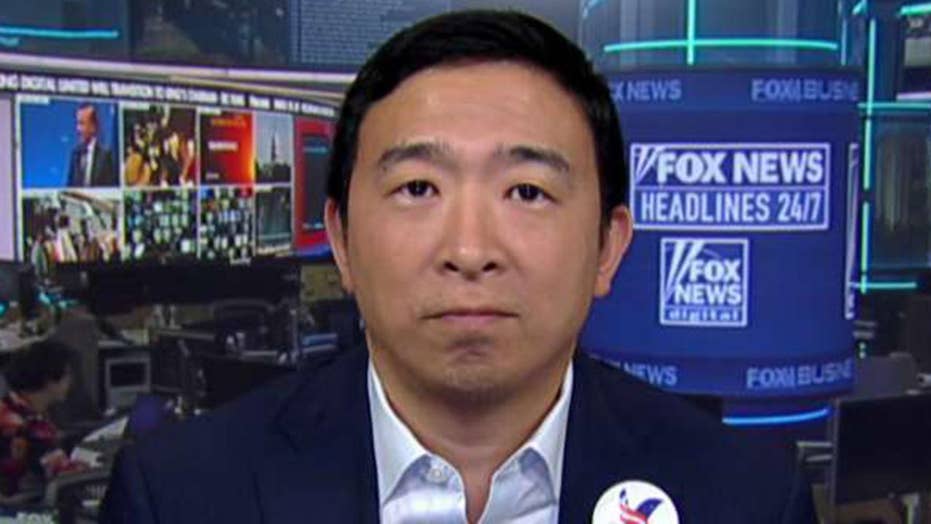 The Austin City Council is set to vote Thursday on a $1.18 million guaranteed basic income pilot program that will give 85 families $1,000 of taxpayer funds a month for a year.

Basic income is a government-funded policy that provides regular cash payments to citizens with no strings attached.

If approved, Austin's local government will partner with the California non-profit UpTogether to administer the program and analyze the results once the year-long trial run is complete.

"The evaluation will include analysis of survey and interview data, as well as additional case studies with participants seeking to make recommendations and measure impact in key areas such as economic mobility, social capital, and housing stability," the city council's agenda item says.

While the Austin City Council is expected to pass the measure, not everyone supports it.

Mackenzie Kelly, the representative of District 6 and lone Republican on the council, told Fox News Digital she's voting against the program.

"I seriously question the legality of this item under Section III, Article 52 of the Texas Constitution, which makes the gift of public funds illegal. There are no strings attached to these monthly payments and no public benefit. I am strongly against this item and will fight it."

An aerial shot over Zilker Park in Austin, Texas.  (iStock)

Basic income has seen wide support on the left from lawmakers like Rep. Ilhan Omar, D-Minn, and think tanks like the Roosevelt Institute, but some libertarian and right-leaning economists have also expressed support for the idea, such as Friedrich Hayek and Milton Friedman in the form of a negative income tax to get people off of welfare programs.