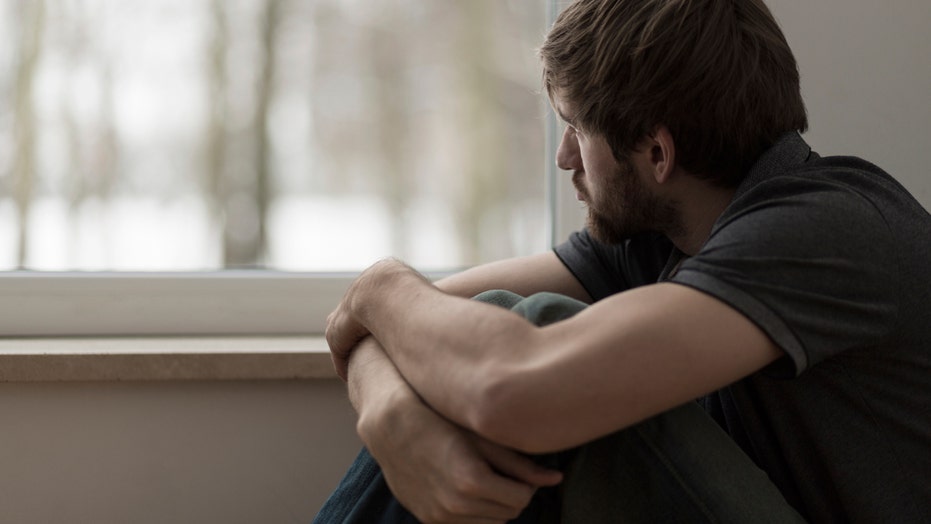 Pure Obsessional OCD involves unwanted and often horrific thoughts or images that repeatedly pop into your head whether you like it or not. Successful entrepreneur Aaron Harvey was a young teenager when he experienced his first intrusive thought. After suffering in silence for decades, he shared his story to raise awareness on this silent and debilitating condition

Canadian legislators may soon pass a law extending the right to physician assistance in dying, also known as physician-assisted suicide, to the mentally ill.

The possibility of such a move, which would bring Canadian policy somewhat into line with Dutch and Belgian policies, stems from a 2015 decision by the nation’s highest court that mentally competent Canadian adults suffering “intolerably and enduringly” from a physical ailment have the right to a doctor’s help in dying. Since that decision, Canadian lawmakers have been working to revise their statutes so they conform to the high court’s ruling.

The debate gained attention because of the suicide of prominent blogger Adam Maier-Clayton, 27. He suffered from severe mental illness and argued for including those like himself – who tried numerous medications, treatments and therapies that did not relieve his torment – in the classes of people covered by assisted suicide laws.

Shanaaz Gokool, head of Dying with Dignity Canada, praised Maier-Clayton in a recent article in The Globe and Mail newspaper.

“What Adam did over the last year and a half is he asked a lot of medically difficult questions related to medical assistance in dying and people who have severe psychological and psychiatric illness,” Gokool said.

In Canada, extending assisted suicide rights to some mental illness sufferers is being debated. (iStock)

Gokool also urged Canadians to explore -- with an open mind -- the possibility that the mentally ill could gain physician assistance in dying.

“We have to find a way to understand what are the parameters [through which] people with severe mental illness may be included in medical assistance in dying,” she wrote.

They also dismiss claims that granting the mentally ill a right to a physician’s help in dying is compassionate. To them it’s the opposite. Among those is Wesley J. Smith, a bioethicist and senior fellow at the Discovery Institute’s Center on Human Exceptionalism.

“Once society broadly accepts the agenda of killing as an acceptable end to human suffering,” said Smith, who is a consultant to the Patients Rights Council. “We eliminate suffering by eliminating the sufferers.”

Once society broadly accepts the agenda of killing as an acceptable end to human suffering, we eliminate suffering by eliminating the sufferers.

Smith raises concern that people who seek death to end their suffering -- whether caused by physical or mental illness -- may be giving up too soon on remedies that could relieve their suffering or even cure their condition.

”The issue is suffering and the response to it,” he said. “There are a lot of people who suffer far more severely and for a much longer period than people who are terminally ill.”

Charles Lane, writing last year in the Washington Post, warned that opening the door to assisted suicide is a slippery slope, at the bottom of which are assisted suicides by the mentally ill – including delusional people.

He pointed to Europe. Lane noted that over the previous two years the “Belgian medical system administered lethal injections upon the request of five non-terminally ill people with schizophrenia, five with autism, eight with bipolar disorder and 29 with dementia — an increasingly common condition in the aging Western world — as well as 39 with depression.”

“Euthanasia of people with autism, depression, schizophrenia and dementia in the Low Countries represents a global moral crisis for psychiatry, and all of medicine, that can no longer be ignored,” Lane said.

André Picard, writing in The Globe and Mail newspaper, said, “We’re not talking about granting assisted death to someone who is delusional, or suffering from psychosis or someone who is depressed and treatable. The suffering has to be persistent and painful, though not necessarily imminently lethal.”

He also dismisses the opponents’ observation that what is irremediable today might be curable tomorrow.

“Faint hope is not a reasonable justification for denying assisted death, whether a person suffers from cancer or refractory mental illness,” Picard stated.

Maier-Clayton, the prominent Canadian blogger, knew all the arguments against what he sought, and responded to them in his advocacy campaign before he decided to take matters into his own hands.

Maier-Clayton said he had mental illness as far back as he could remember, which got better during college but then went into a downward spiral. He said he tried desperately to halt and reverse the ailments “through medications …traditional Freudian psychotherapy, cognitive behavioral therapy, exposure-response prevention therapy, acceptance and commitment therapy.”

“In a perfect world, I’d get better. But in real life, there’s a chance that my progress will continue to be as poor as it has been in the past three years. I’m not going to endure this agony indefinitely.”

The debate is also raging south of Canada. The Discovery Institute’s Smith said that in California a person committed to a state psychiatric hospital can petition to be released for assisted suicide. He sees it as an example where the extension of assisted suicide to the mentally ill makes no sense.

“You have people who are certifiably mentally ill,” Smith said, “to the point where they’re involuntarily hospitalized, having access to euthanasia.”

That’s a misunderstanding of California law that is “totally ludicrous,” according to Robert Rivas, general counsel for Final Exit Network, a group that seeks to advance physician assistance in dying.

Rivas says the process is far more complicated, with key safeguards in place.

“He's ignoring the extensive protections, which … are in place to prohibit PAD [physician-assisted suicide] for people who are incompetent to make the decision,” Rivas said. “All doctors in California would be prohibited from signing a PAD prescription for a patient who is involuntarily committed because they are, by law, declared incompetent.”

Rivas notes that besides California, PAD is permissible in Oregon, Washington, Colorado and Vermont, plus the District of Columbia.

“PAD is only lawful in those five states if the legal drugs are prescribed by a physician in accordance with all the safeguards,” he said, adding that about 20 states are considering PAD laws.

The ethical questions around giving the mentally ill the right to physician assistance in dying has driven Canadian lawmakers to ask for advice. Specifically, they have asked the Council of Canadian Academies to report on how the law that implements the Supreme Court’s 2015 decision may be extended to those with mental ailments. The council is expected to report back to Parliament next year.