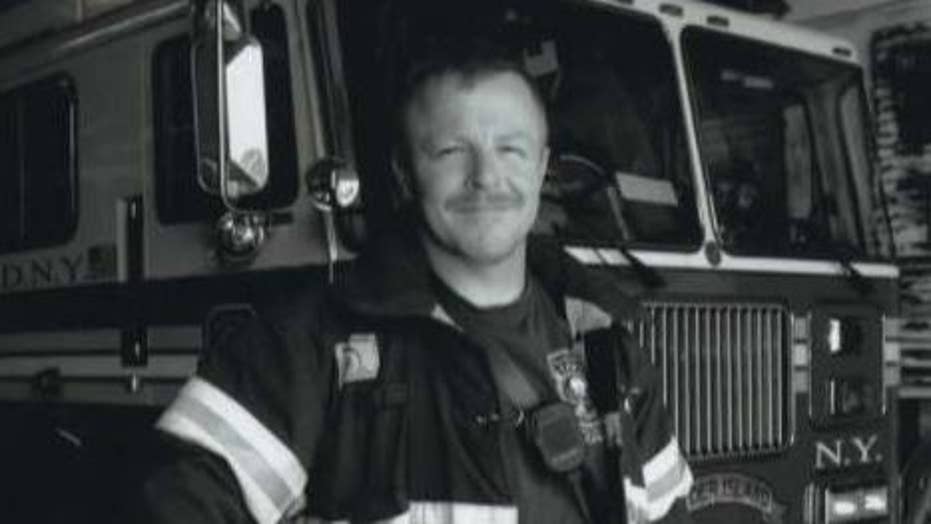 Seventeen years after the Sept. 11 terror attacks, new victims continue to emerge -- and officials are now concerned a fund established to help those suffering from 9/11-related illnesses could be in danger of drying up.

The $7.3 billion 9/11 Victims Compensation Fund, created to provide financial assistance to those who suffer from illnesses related to the attack and the toxic dust at Ground Zero, has already paid out $4 billion, leaving about $3 billion until the fund expires in 2020.

Bhattacharyya told PIX11 the fund isn't in "imminent" peril of coming up empty, however, the long-term status of the money could be a different story.

Tens of thousands of people inhaled toxic dust at Ground Zero in the days and weeks after the Islamic terror attacks leveled the Twin Towers, desperately searching for survivors and beginning the daunting cleanup. And year after year, a staggering number of those workers have come forward with 9/11-related illnesses.

Officials running the compensation fund have reviewed 39,502 claims for this year as of Aug. 31 -- a nearly 28 percent increase from last year's total, the New York Daily News reported. An estimated 20,000 claims have been approved in 2018.

The difficulty, however, is in determining how much money each person will receive. Those who have been approved this year could receive up to $200,000.

A 9/11 workers advocate said he was worried those who filed this year and in the next few years will receive less money than those who came before.

“I’m pretty confident that they will run out of money,” John Feal, founder of the FealGood Foundation, told the New York Daily News. “But I don’t think people should be concerned right now. I bet my one kidney that we will get the VCF extended.”

But the rising number of claims in 2018 may not be an anomaly, and Bhattacharyya said the number of people with 9/11-related illnesses could continue to rise.

“There are diseases with long latency periods,” she said. “Mesothelioma is one that is talked about often, and you won’t even see it for 15 or 20 years. We won’t see those claims for a while.”

About 400,000 people lived and worked near the Twin Towers at the time of the attack. An estimated 90,000 first responders were at the site after the attack.

Of the 88,484 first responders and survivors from 9/11 who registered with the World Trade Center Health Program, about 10,000 of them have some form of cancer, the New York Daily News reported.

“The numbers are real,” Feal said. “This is not getting better. It’s getting worse.”

Thousands of people have developed illnesses related to the toxic dust from the site. (Reuters)

Uniformed Fire Officers Association President Jake Lemonda, in a news conference on Monday, said more than 1,000 firefighters who were at ground zero have been diagnosed with cancer or a respiratory disease. At least 182 firefighters died from 9/11-related illnesses.

By the end of this year, many officials expect the total number of people who will have died from illnesses related to the toxic dust at the site of the terror attack will outnumber the 2,977 who were killed on Sept. 11, 2001, the Journal News reported.