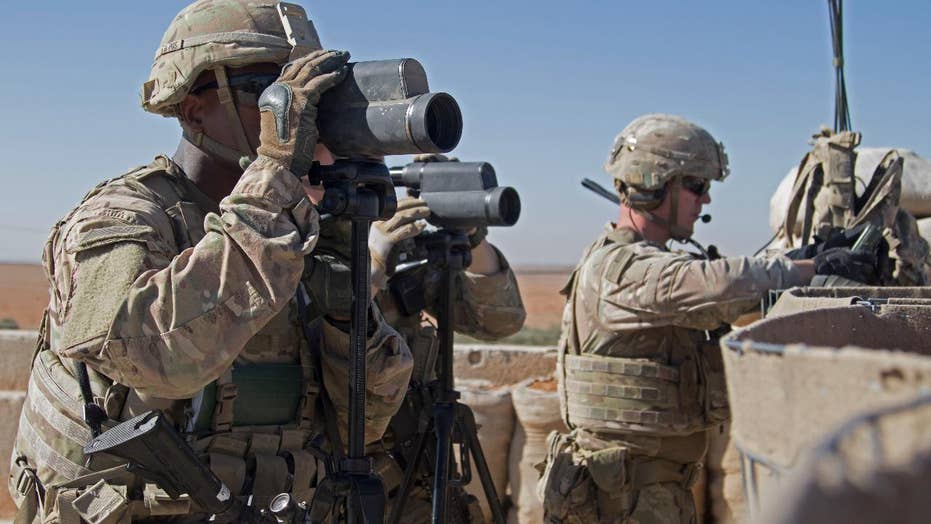 Report: Army turning to liberal-leaning cities in search of recruits

After missing its recruiting goal last year for the first time since 2005, the  Army is crossing the American divide of red military country and blue civilian country — going to 22 left-leaning cities for new enlistees.

“We want to go into Boston, Pittsburgh, Kansas City,” Maj. Gen. Frank Muth, the head of Army Recruiting Command, told The New York Times. “These are places with a large number of youth who just don’t know what the military is about.”

Muth told The Times that the Army is looking to enlist young American usually bound for corporate office work to do their patriotic duty, enticed by the prospects of public service, travel and adventure.

“You want to do a gap year?” the general added. “Come do your gap year in the Army.”

Despite pouring an extra $200 million into bonuses and approving some additional waivers for bad conduct or health issues, Army recruitment last year fell short of goals by about 6,500 soldiers.

Army leaders said in September they signed up about 70,000 new active-duty recruits in the fiscal year that ends Sept. 30 — well below the 76,500 needed. 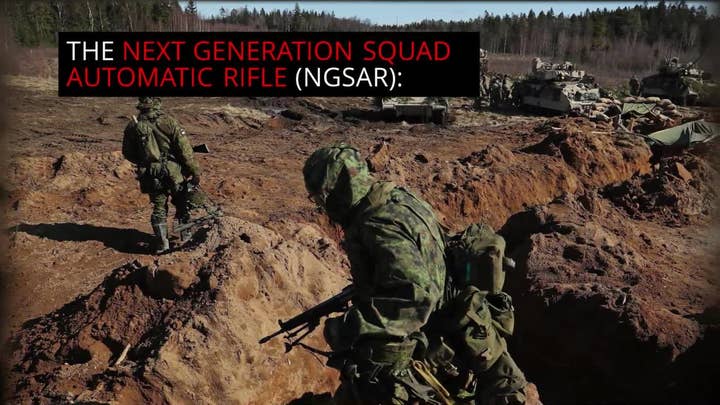 The Army National Guard and Army Reserves also fell far short of their goals, by more than 12,000 and 5,000, respectively. The Navy, Air Force and Marine Corps, in contrast, met their recruiting goals for 2018.

Military recruiters have struggled to compete in a growing U.S. economy, with low unemployment rates and private companies paying more to graduating seniors. Only about 30 percent of 17- to 24-year-olds meet the physical, mental and moral requirements for the military, and only one in eight is interested in serving.

The Times reported that recruitment usually ventures into the red states from Virginia through the South to Texas, where young Americans enlist at numbers two to three times greater than in other regions.

Within big blue metropolitan areas of the Northeast, Midwest and West Coast, the news outlet said, young Americans are less likely to have military family, friends and mentors and therefore don’t enlist.

“There is a lot of youth that just don’t know really know what ... the Army is all about,” Brigadier Gen. Kevin Vereen told Fox News' “The Story” Wednesday night. “In the 22 cities we know we can do better and go after the quality that exists there.”

Top Army leaders have repeatedly said they are not lowering standards to meet higher recruiting goals. But they have faced skepticism from Congress, amid concerns the service would repeat mistakes made during the peak of the Iraq and Afghanistan wars more than a decade ago when it rushed to add soldiers to the ranks to meet deployment needs. At that time, the Army brought in more recruits with misconduct waivers, triggering disciplinary issues and other problems.

Fox News' Sandra Smith and The Associated Press contributed to this report.