CHANDLER, Ariz. -- A suspect was arrested for allegedly shooting and wounding three police officers Monday before barricading himself in a home and then setting it on fire, authorities said.

Police said the 35-year-old man was taken into custody shortly before 1 p.m. to end an incident that began 12 hours earlier when officers on patrol spotted and confronted a suspicious person.

The man ran and then turned around and fired several shots. Police said one officer was treated and released from a hospital for a non-life threatening injury.

The second shooting occurred about 7 a.m. when police saw officers tracked the suspect to a Chandler home when the man again fired shots. 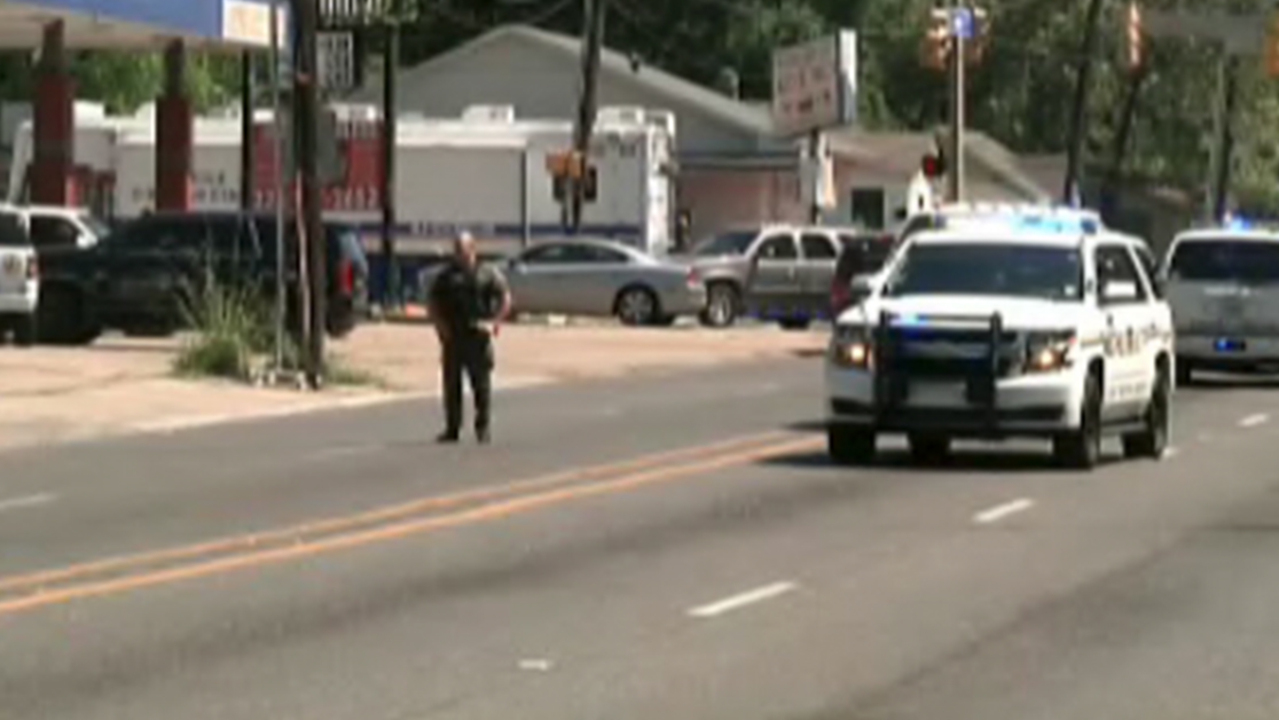 One of the officers suffered a cut to the back of the head and was taken to a hospital for treatment.

Police surrounded the house for about five hours until forcing their way in just before noon.

TV news helicopters showed smoke coming from the home and police said the suspect fled the scene before being arrested at a nearby apartment complex.

The name of the suspect wasn't immediately released by authorities, but police say he's known to them.