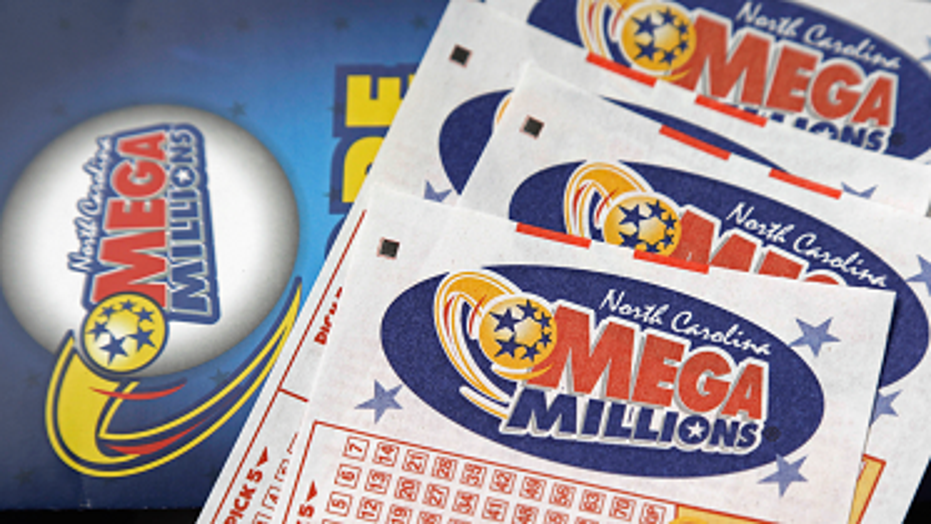 An Arizona couple struck lucky and won the Mega Millions jackpot after playing the lottery for nearly 40 years.

The husband and wife from Glendale hauled in a $410 million Mega Millions jackpot, picking numbers based on family birthdays -- and attributing the win to a lucky penny. The Arizona Lottery cited the couple as the 11th largest jackpot in the game’s history as well as the largest single payout to any Arizona player.

The Arizona Lottery was ecstatic to see a winner in the state, especially under such incredible circumstances.

“We are excited to see this ray of Arizona sunshine as we celebrate our first-ever Mega Millions jackpot winner,” Gregg Edgar, Arizona Lottery Executive Director, said in a statement. “This is a life-changing moment for this lucky winner and it also means millions of dollars to our state’s economy, to this winner’s community, and, to the vital programs and services funded by Arizona Lottery ticket sales.”

The couple chose to take the lump sum of $316.8 million, which comes out to roughly $228 million after taxes. Lottery officials have stated that the couple wishes to remain anonymous as is their right under state law.

“My birthday is next month, and my left hand had been itching for two weeks, which meant money was coming my way,” the wife said in a statement. “I also found a shiny new heads-up penny just before I bought our tickets, so I just knew I’d be lucky.”

The couple plans to use the money to pay off their mortgage, make some investments and put aside for their children and grandchildren.

“I feel lighter now and it’s incredible to know that there will never be another bill that I can’t pay,” the winning husband said.

The Arizona Lottery ticket sales fund more than a dozen programs across the state, including social welfare programs as well as environmental preservation.