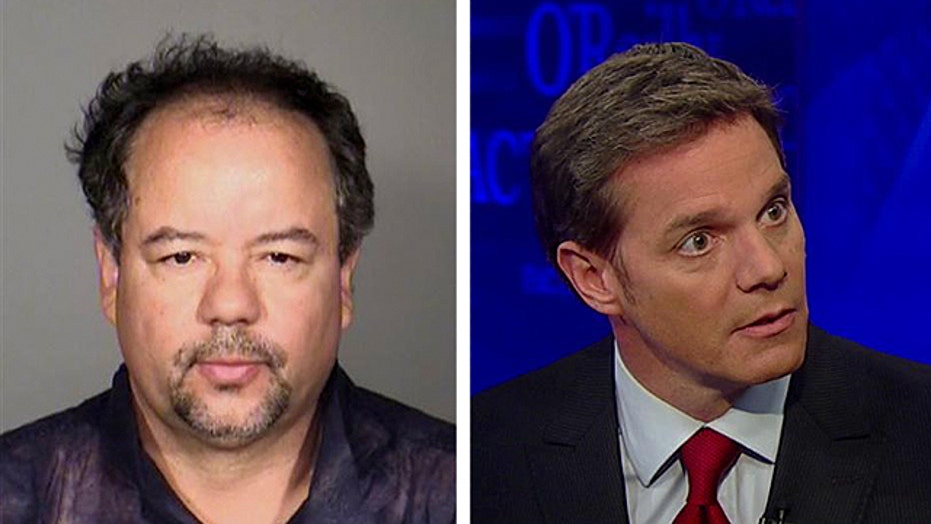 Prosecutors brought no charges Wednesday against Ariel Castro's two brothers, who were arrested along with him on Monday, saying there was no evidence to support they had anything to do with the kidnapping of three Cleveland girls.

Ariel Castro, 52, who was initially named the prime suspect in the case, was charged with four counts of kidnapping and three counts of rape. His brothers, Pedro and Onil Castro will not be charged in the case, Cleveland Division of Police Deputy Chief Edward Tomba said.

Tomba further clarified that the two brothers were taken into custody because they were with their brother at the time of his arrest. The brothers will appear in court this morning, but on charges unrelated to the case.

Ariel Castro, meanwhile, is due in a Cleveland courtroom for his arraignment Thursday morning on kidnapping and rape charges.

Police say they've talked with both Ariel Castro and the three women at length in building their case.

While they're not revealing many details, police do say the women were kept inside Arial Castro's house for all but a brief few minutes over the last 10 years.

Arial Castro is accused of holding Amanda Berry, Gina DeJesus and Michelle Knight captive for a decade inside his Seymour Avenue home, Fox8.com reports. For years, police say, the women endured physical and sexual abuse. Berry gave birth to a daughter, while Michelle told investigators she was impregnated by Castro at least five times.

Police say what remains a mystery is how the women were kept in the house so long.

They got out of the house Monday when one made a daring escape out of a screen door and called 911.