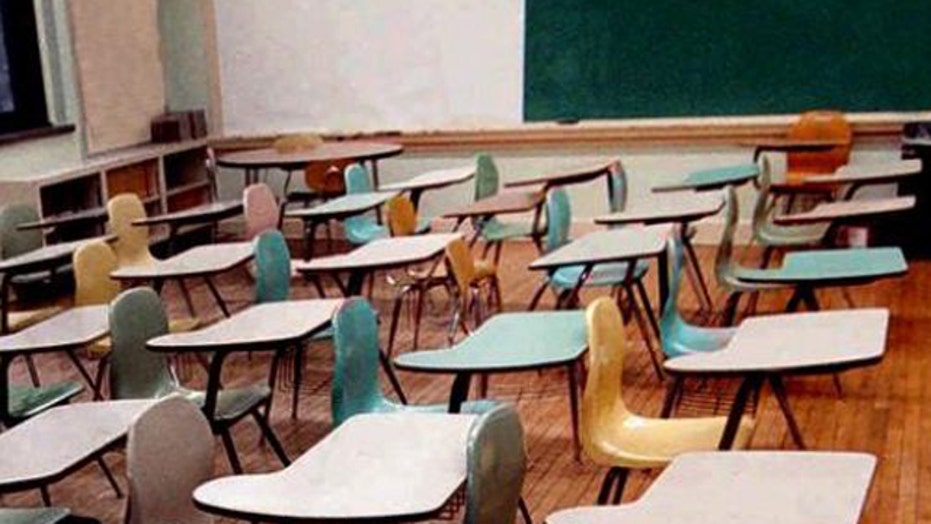 A Muslim woman who has referred to “Zionist trolls” and lauded the “courage” of rock-throwing Palestinians will deliver this year’s keynote address at the commencement ceremony of a New York City university.

Linda Sarsour is listed as a featured speaker for the June 1, 2017, graduation at CUNY’s Graduate School of Public Health & Health Policy, according to the school’s website.

The Brooklyn-born activist, who is co-organizer of the Women’s March and a former executive director of the Arab American Association of New York, is the daughter of Palestinian immigrants.

Assemblyman Dov Hikind, D-Brooklyn, says it is “nuts” that a taxpayer-funded institution like CUNY would invite a supporter of Shariah law to speak, CBS New York reported.

"She is someone who associates with radical Islamists; supports them; shows support for them. She is someone who has said, clearly, she thinks throwing rocks at cars in Israel is a good thing," Hikind told the station. "I mean, it's just nuts. It makes no sense. It's crazy to have this woman be the person who's going to speak to the students.”

Sarsour’s anti-Israel tweets include a photo of a young Palestinian boy with a rock in each hand. It is captioned: “The definition of courage. #Palestine”

In other tweets, Sarsour refers to “Zionist trolls” and states, “Nothing is creepier than Zionism.”

The definition of courage. #Palestine pic.twitter.com/VchvSQMGCi

CUNY says it is sticking to its ceremony program, which also includes Chirlane McCray, first lady of New York City, and Mary Bassett, commissioner of the New York Department of Health and Mental Hygiene.

“The program has not changed,” said Ayman A.E. El-Mohandes, dean of CUNY’s School of Public Health. The school told CBS that former President Barack Obama named Sarsour a “champion of change,” and said that she supported efforts by Muslims in St. Louis to raise funds for a Jewish cemetery that was recently vandalized there.