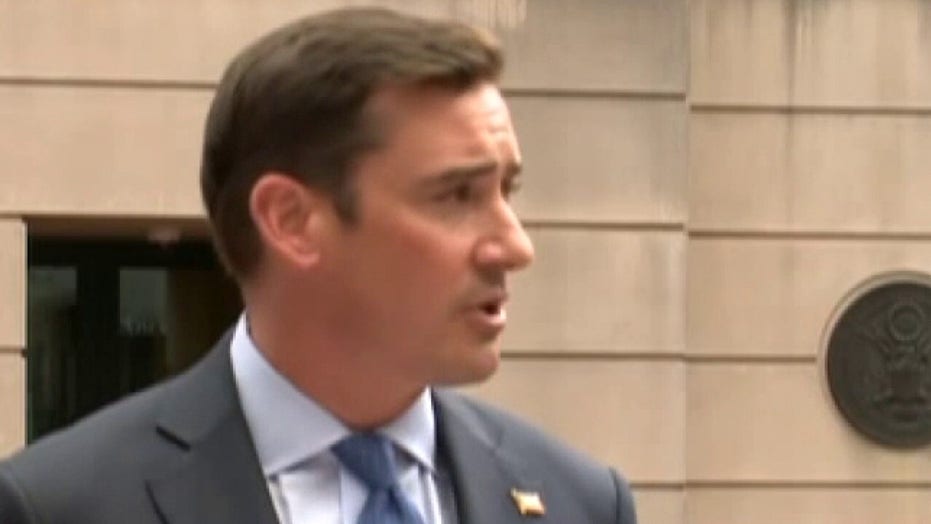 The Tuscaloosa County Sheriff's Office told Fox News on Tuesday that Williams has been released on bond.

"Any commercial sex act involving a minor is by definition sex trafficking according to the federal Trafficking Victims Protection Act. The monetized child pornography video was up for two years with over two thousand views," Dinsmore added.

The website cooperated with investigators to confirm that the video showed the woman performing sex acts on Williams when she was 16. The video was viewed more than 2,700 times over two years, WBMA reported, citing court documents.

He added those measures include a team of human moderators that manually review "every single upload;" a system for flagging, reviewing and removing "all illegal material;" age-verification tools and various automated technologies including "CSAI Match, YouTube’s proprietary technology for combating Child Sexual Abuse Imagery content online," as well as a number of others.

Exodus Cry's anti-Pornhub petition details several similar stories of abused women and minors who have been featured on the website.