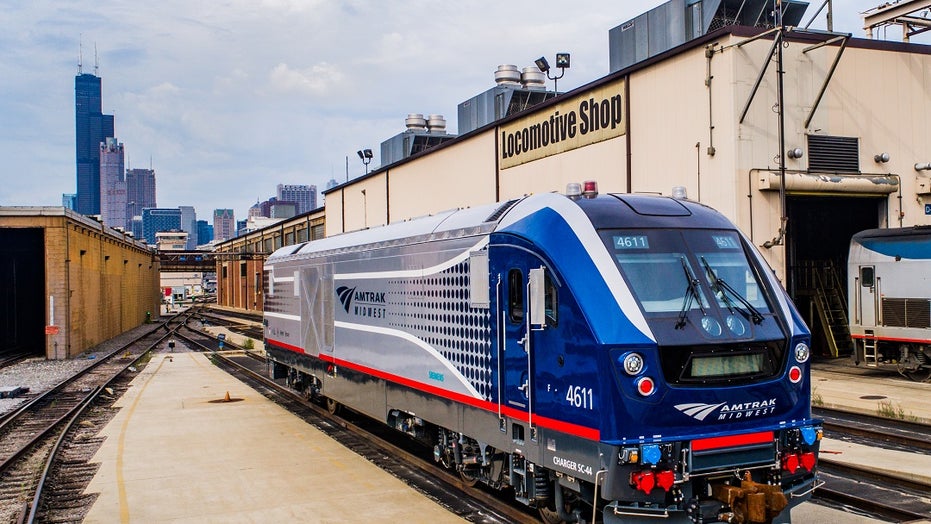 Amid mounting pressure over its charging $25,000 to two wheelchair users for a one-way train ride that normally costs a few dollars, Amtrak reportedly said Monday it can find space to accommodate the customers for the regular price.

The solution came after criticism of the train operator from disability-rights advocates and Sen. Tammy Duckworth, D-Ill, NPR reported.

Two riders, who use power wheelchairs and are members of Chicago-based disability advocacy group Access Living, planned to take a train ride from Chicago to Bloomington, Ill., for a statewide conference.

Amtrak has reversed course on its plan to charge two wheelchaired passengers $25,000 for seats on a two-hour train ride.  (Amtrak)

Tickets for the two-hour trip normally cost $16. However, an Amtrak group sales agent told the pair were told they would need to pay $25,000 to reconfigure a train car to make space for them.

The group objected to the extra charge.

Access Living has 10 staff members going to the conference, five of whom use wheelchairs. The train heading to Bloomington has three cars with a space in each for wheelchair users, NPR reported.

"With the removal of seats, it can be quite costly," a sales agent wrote to the group. "In previous years the removal of seats from the coach cars incurred fees that Amtrak absorbed. ... We understand and appreciate your loyalty with Amtrak. Going forward, we cannot continue to absorb these fees. These policies have changed nationwide as of 2019."

On Monday, after mounting pressure, Amtrak said the group can take the train at no additional cost. Duckworth, an Iraq War veteran who uses prosthetic legs and a wheelchair, criticized the high ticket prices.

She said she would request with company CEO Richard Anderson to discuss eliminating Amtrak's "nationwide policy of refusing to absorb any costs associated with reconfiguring a railcar to accommodate a group of wheelchair users."

In a series of Sunday tweets, she said the American with Disabilities Act "has been the law of the land for 30 years."

"Yet in 2020, @Amtrak believes it would be an unreasonable burden to remove architectural barriers that would enable a group with five wheelchair users to travel together," she posted.

She also said she was disappointed Amtrak has not offered a public apology. She said Amtrak must do better moving forward.

Amtrak did not immediately respond to Fox News Monday night.