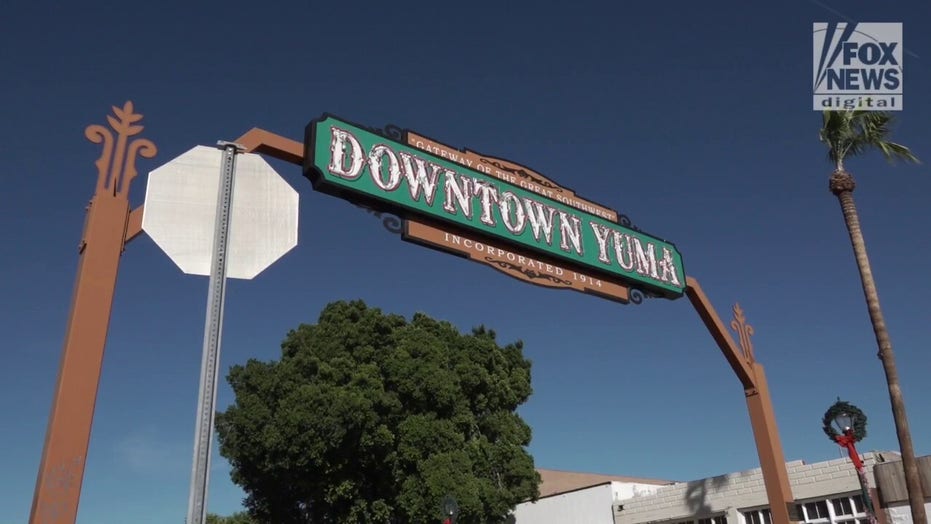 WATCH NOW: Americans giving up on New Year's resolutions in 2022

YUMA, Ariz. – Americans who spoke with Fox News seemed to be fed up with New Year’s resolutions.

"I don’t like doing the resolutions because they never seem to work out," Chad told Fox News.

"No, I don’t believe in that," Gretchen, of Kansas, said.

Don, from Washington state, is keeping it simple in 2022: "Just stay on this side of the Earth."

"We’re actually opening another shop across the street," Emmanuel said. "I’m hoping to get that done within the first two months of the next year." 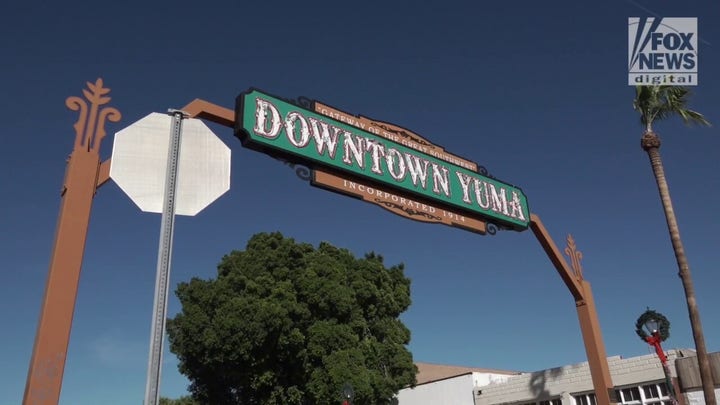 Larry told Fox News he is too old for resolutions.