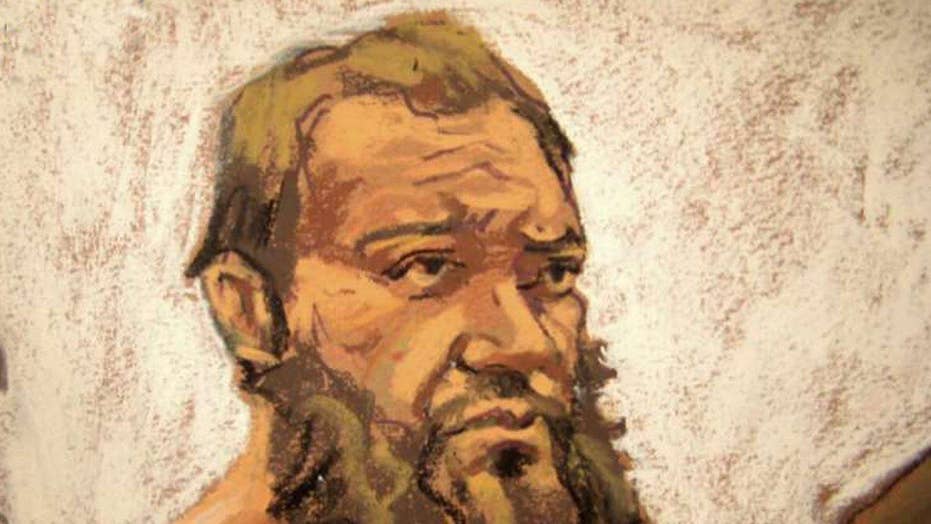 American terror suspect to be arraigned in New York

Prosecutors charged a 30-year-old U.S. citizen Wednesday in connection with what they called a plot to blow up cars at a U.S. military base in Afghanistan.

Farekh helped prepare one of two explosives-packed vehicles before they entered the military base in January 2009, prosecutors say. Only one of the car bombs blew up, but investigators claim they recovered Farekh's fingerprints from the explosives that did not detonate.

Officials did not name the military base, and did not say whether anybody died in the attack.

Farekh, believed to be from Texas, left a Canadian school in 2007 to join Al Qaeda in Pakistan, investigators say. They add that one of his co-conspirators trained the men linked to a foiled bomb plot targeting the New York City Subway in 2009.

A guilty verdict could send Farekh to prison for the rest of his life. Officials said the suspect would face a judge in New York Thursday.