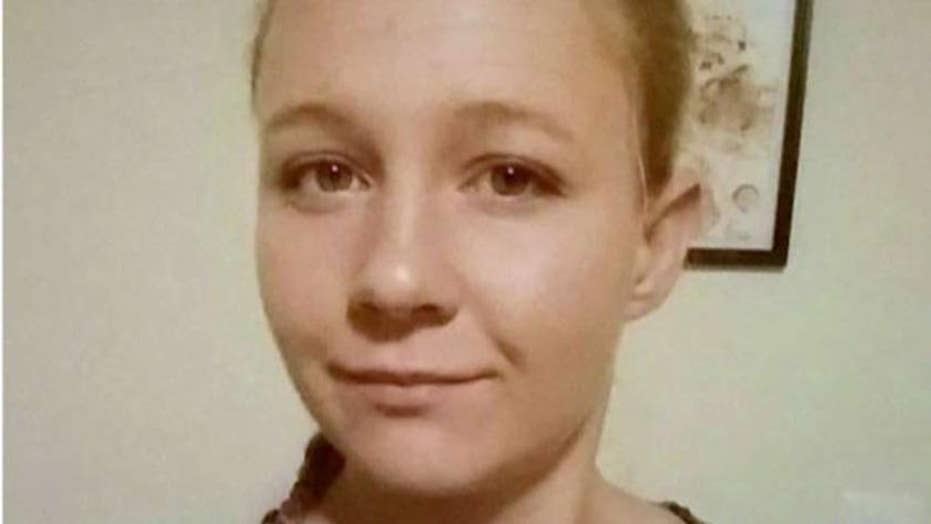 Reality Leigh Winner told the FBI how she got the information out of the NSA office.

A former National Security Agency contractor has reportedly told federal authorities that she smuggled classified documents out of the NSA office where she worked by stuffing them in her pantyhose.

Reality Leigh Winner, 25, a former Air Force linguist with a top-secret security clearance, was asked by an FBI agent about how she managed to get the documents out of the agency's Augusta, Ga., office. 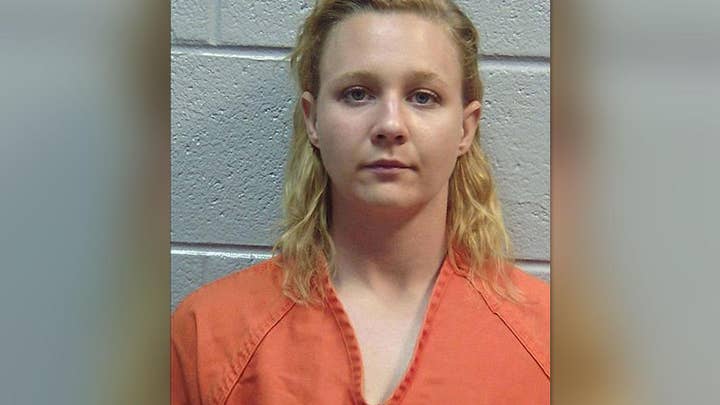 She responded: “Folded it in half in my pantyhose,” Politico reported, citing a transcript filed by prosecutors Wednesday.

Winner worked as a government contractor in Augusta until June, when she was charged with copying a classified report and mailing it to an online news organization.

U.S. Magistrate Judge Brian Epps has scheduled a hearing Friday to reconsider releasing Winner on bond. He ordered her jailed in June after prosecutors said Winner may have taken more than a single classified report.

They said Winner had inserted a portable hard drive into a top-secret Air Force computer before she left the military last year.

Winner's defense lawyers argued in a court filing Saturday that prosecutors haven't accused Winner of any additional crimes more than three months later. They noted several other cases in which defendants accused of leaking multiple secret documents were freed on pre-trial bonds.

Jennifer Solari, an assistant U.S. attorney, warned the judge in June that investigators hadn't found the portable hard drive that Winner allegedly plugged into an Air Force computer and didn't know what might be on it.

Winner's lawyers included an email from Solari in their latest court filing in which the prosecutor noted that she was mistaken when she previously told the judge that Winner was recorded in a jailhouse phone conversation saying: "Mom, those documents. I screwed up."

Solari wrote that the recording shows that Winner actually told her mother: "I leaked a document."

Defense attorneys wrote that if Winner is released, her mother in Kingsville, Texas, would move to Georgia to live with her and ensure that she complies with all bond conditions.

Authorities haven't described the classified report Winner is accused of leaking or named the news outlet that received it. But the Justice Department announced Winner's arrest on the same day the Intercept reported it had obtained a classified NSA report suggesting that Russian hackers attacked a U.S. voting software supplier before last year's presidential election.

The NSA report was dated May 5, the same as the document Winner is charged with leaking.