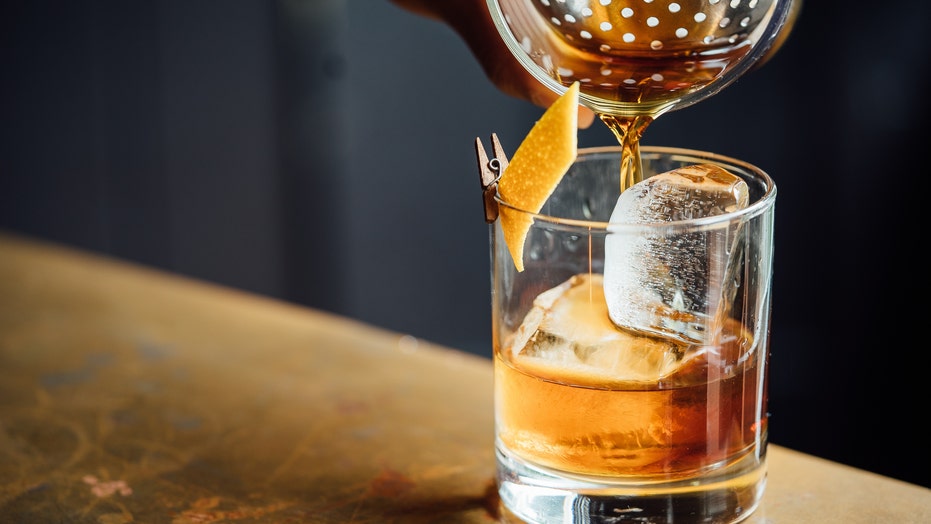 The number of alcohol-related deaths in the U.S. has more than doubled since the turn of the century, according to a new government report.

“Alcoholism: Clinical and Experimental Research” found alcohol-related deaths per year shot up from 35,914 in 1999 to 72,558 in 2017. Given reports that death certificates often fail to indicate alcohol as a cause of death, the actual number is likely higher.

Researchers at the National Center for Health Statistics looked at death certificates from 1999 to 2017 and found the rate of alcohol-related death increased 50.9 percent, from 16.9 to 25.5 per 100,000. This equates to nearly 1 million lives lost over the 18-year span.

Unsurprisingly, Americans have been consuming more alcohol since the start of the new millennium. Per capita consumption of alcohol over the same time period by about 8 percent. An average of 2.34 gallons of ethanol were consumed per capita in 2017. Over 20 million gallons of beer were consumed that year, according to Statista.

As of 2017, health care costs from alcohol abuse alone in the U.S. were estimated to be $27 billion per year.