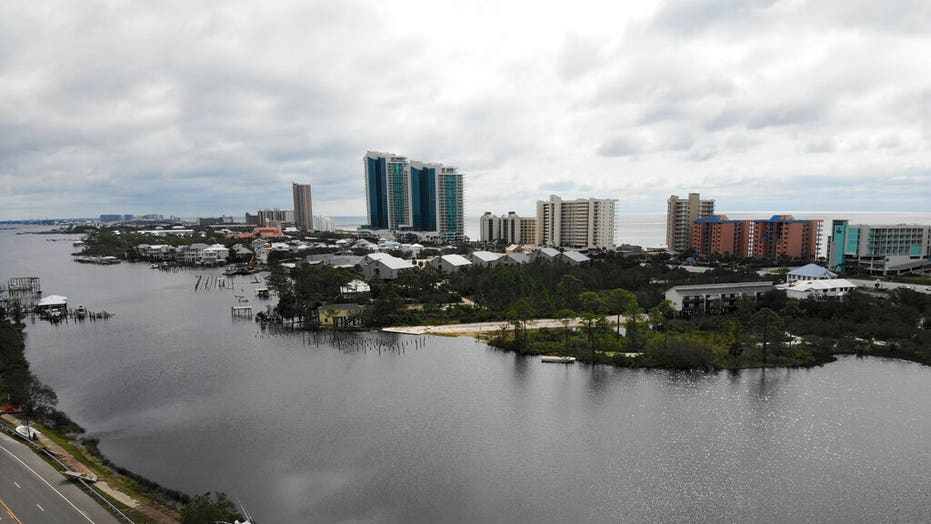 An Alabama woman says she was stung “at least 15 to 20 times” last week after a tree containing a nest of bees crashed through her roof and caused her to be pinned down during the attack.

The tree collapsed through the woman’s house in Mobile as the state’s coast was getting hit by Hurricane Sally.

The woman, Rosetta Kimbrough, told FOX10 News that she had fallen asleep for “about 20 minutes” when she was awakened by a crashing noise.

It was then that a swarm of bees that had been occupying a nest in the tree filled the room and attacked her.

“I was stung at least 15 to 20 times by bees,” she said. “Also, there were bugs in the tree, and they were getting in my ears, and I was trying to swat ’em and kill them with my hands.”

Her husband, unable to pull her out of the wreckage, called 911 and rescue workers were at the house within minutes, FOX10 News reported.

The workers lifted the debris off Kimbrough while incurring bee stings of their own, according to the station. Kimbrough received a mild concussion but otherwise escaped serious injury.

Fire-Rescue Capt. Dana Tanz said the collapsed roof could have easily killed Kimbrough and that she is lucky to be alive.