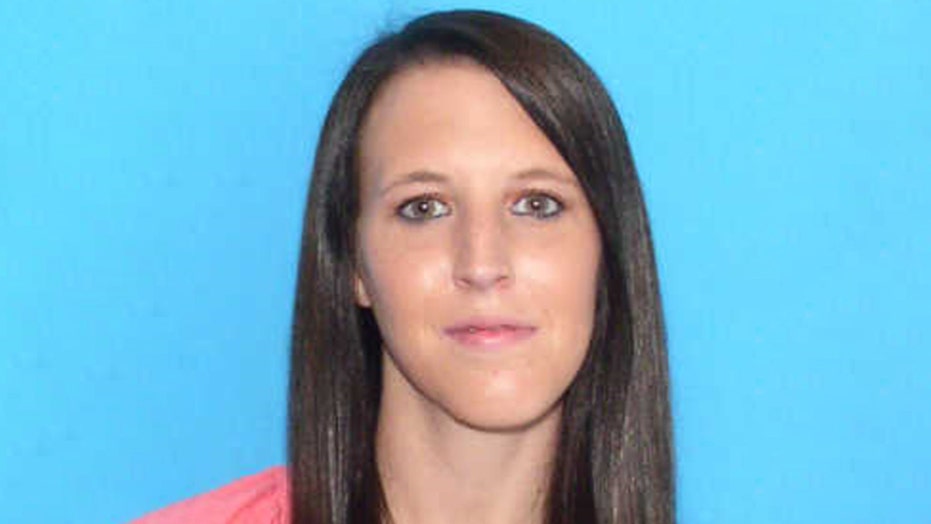 An Alabama police department is searching for the mother of a 3-month-old baby who disappeared three weeks ago.

Tiffany Smitherman Osborne, 30, hasn’t been seen since Feb. 17 in Midfield.

“She would never just walk out on her children,” Tiffany's mother, Cathy Smitherman, told NBC News. “And she would never not let anyone know where she’s going. That’s just not her.”

Tiffany Smitherman Osborne, 30, was last seen in Midfield, Ala., on Feb. 17, according to police. (Midfield Police Department)

Her boyfriend told investigators she went out to get cigarettes and never returned, NBC reported. The store she was walking to was a block away--and closed.

The boyfriend said he and the baby fell asleep and when he woke she was still gone, according to NBC.

“I’m amazed by the support and all the people that’s reached out to me and been helping,” Smitherman told the station. “It’s overwhelming because there’s people here that I don’t even know.”

Osborn lived with her mother, who is now taking care of the baby and her daughter’s other two children, 12 and 7.