Airbnb cracks down on house parties amid pandemic

The move announced Friday impacts listings across the state, from cities like Hoboken, Jersey City and Newark to shore towns like Asbury Park, Atlantic City and Ventnor. Airbnb did not disclose the addresses of the targeted listings.

“We ban party houses and will not tolerate irresponsible behavior on our platform," Airbnb executive Chris Lehane said in a statement. “We know that there is still more work to be done. We ask that neighbors contact us as soon as possible through our Neighborhood Support Hotline, to directly communicate any concerns.”

More than 700 people attended a party at an Airbnb rental in Jackson Township last week. It took officers from seven law enforcement agencies five hours to break up the "mansion party." It's unclear whether any COVID-19 cases are linked to the unauthorized gathering.

"We strongly condemn the reported behavior, which represents both a clear violation of Airbnb’s community policies and a particularly serious abuse during this public health crisis," Airbnb said in a statement to Fox News.

Airbnb first imposed a “party house ban” in December as part of its new safety directives. The company said Friday it was cracking down on a “small minority of hosts” who had already been warned about not holding parties. The company said it informed the affected hosts on Thursday.

The crackdown comes just days after Gov. Phil Murphy and Health Commissioner Judy Persichilli reported that large gatherings across the state, most involving young adults, were leading to an increase in infections.

A house party on Long Beach Island last week led to an outbreak among Harvey Cedars lifeguards, with nearly three dozen testing positive, while a party among teens in Middletown was linked to 50 new cases, Murphy said.

In June, a graduation party in Cape May County was linked to 46 COVID-19 cases among New Jersey and Pennsylvania residents between the ages of 16 and 23. 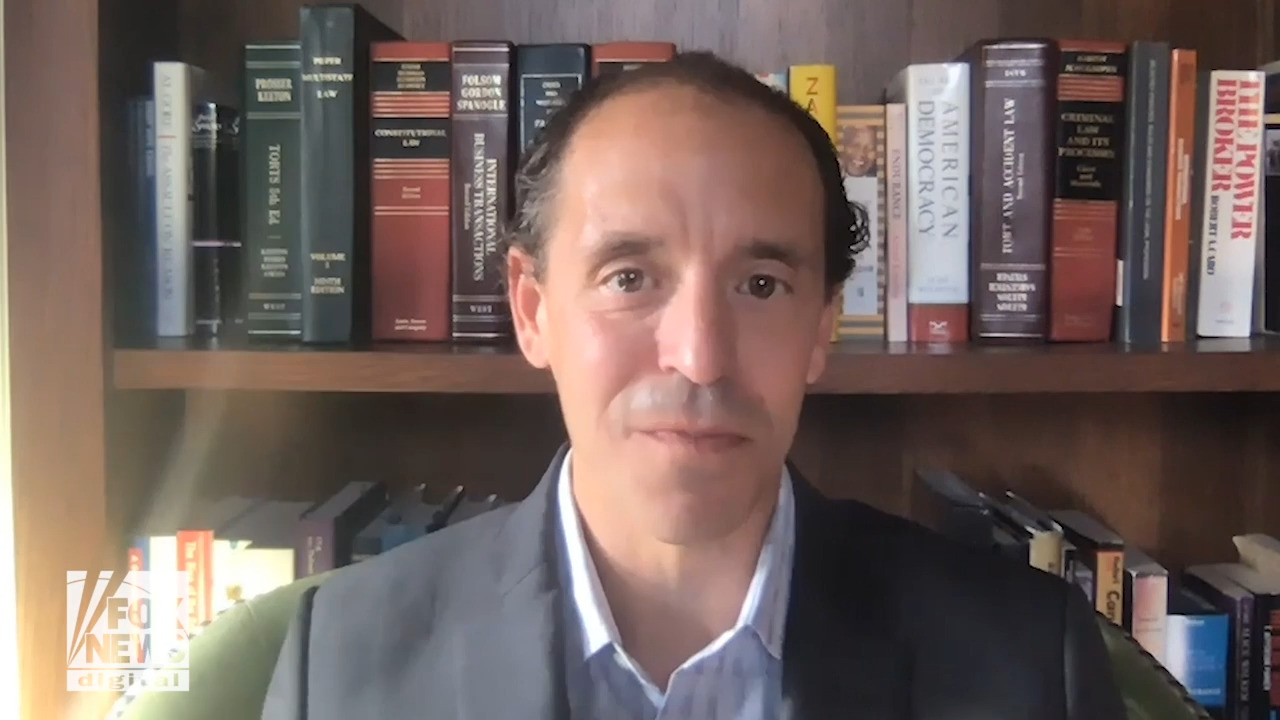 Airbnb VP: The world is changing, this is how we adapt and innovate in the new travel industry

Murphy said the limit on indoor gatherings remains at either 100 people or 25 percent capacity, but it could be lowered if cases continue to spike.

New Jersey, one of the hardest-hit states in the nation early in the pandemic, is in the second of three phases of reopening. The state has reported a total of 181,660 confirmed cases and 13,944 deaths.