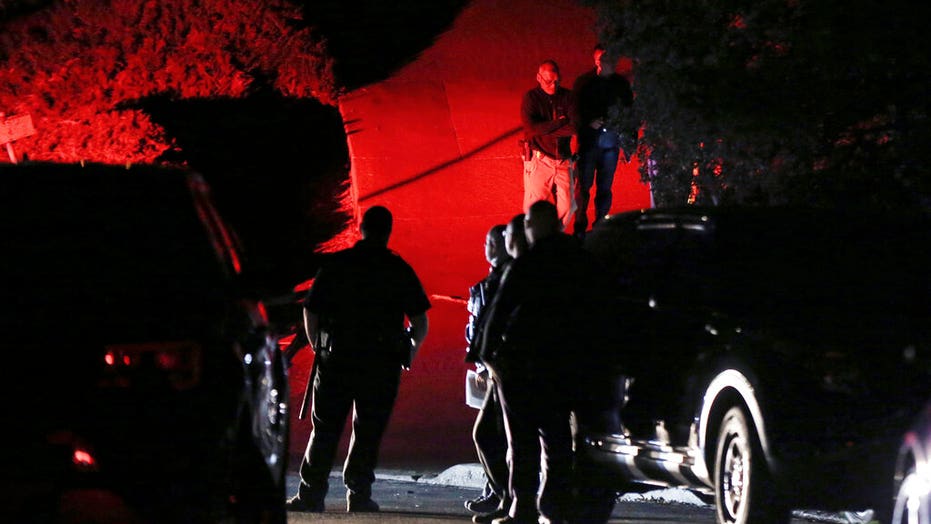 "What happened on Thursday night in Orinda, CA was horrible," Chesky said. "I feel for the families and neighbors impacted by this tragedy - we are working to support them."

He also wrote that the company is taking "immediate action against users who violate these enhanced guest policies, including removal."

Chesky also announced that he had appointed Margaret Richardson, a member of the company's Executive Team, to oversee Airbnb's new policies and implement the stricter safety initiatives. 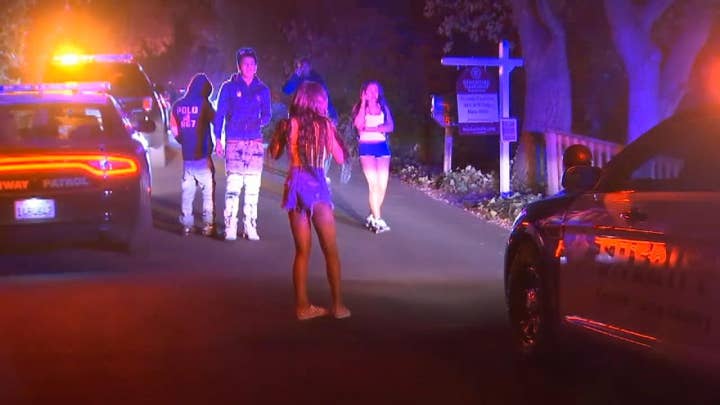 "We must do better, and we will," Chesky said. "This is unacceptable."

Gunfire erupted around 11 p.m. Thursday during a party at an Airbnb in Orinda, about 15 miles northeast of Oakland. Three victims were pronounced dead on the scene and two additional victims succumbed to injuries related to the shooting and died days later.

At least 100 partygoers were packed into the four-bedroom home that had been rented by a woman who told the owner her dozen family members had asthma and needed to escape the smoke from the ongoing wildfires that have plagued large swaths of Sonoma County, a person with knowledge of the transaction told The Associated Press.

The owner reminded the renter that there were no parties allowed in the residence, which by law has a limited occupancy of 13 people.

Neighbors complained to the owner, Michael Wang, about the party, prompting Wang to call the police.

Before authorities could show up to break up the party, shots rang out. No arrests have been made and there is no known motive for the attack. Two guns were found at the property, authorities said.

Neighbors told KGO there have been other wild parties at the Airbnb before and there were at least two noise complaints about the party before the shooting.

Airbnb said it is "urgently investigating" what happened, spokesman Ben Breit said in an email to the Associated Press, adding that is has banned the renter from its platform and the home has been removed as a listing.