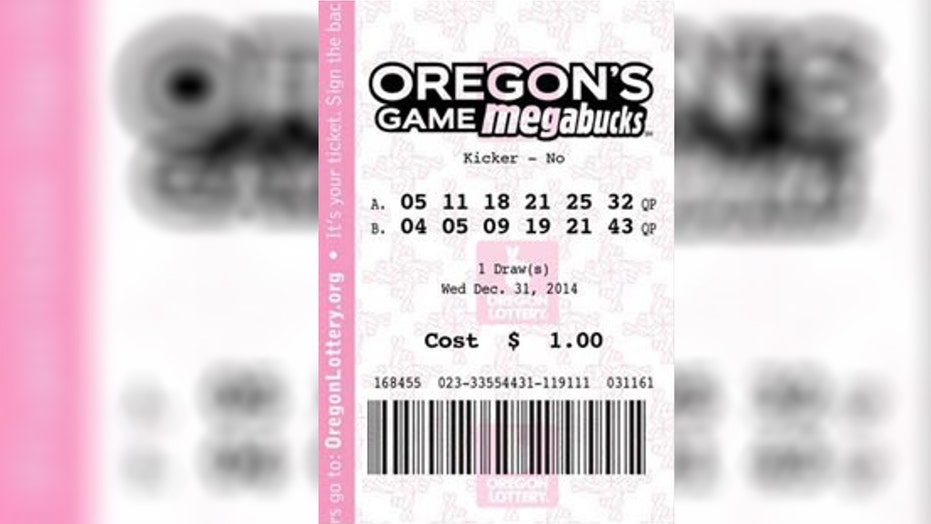 Financial analyst Dan Geltrude explains how to avoid those statistics if you hit the jackpot.

A moment of hesitation turned out to be an extremely profitable one for a former Air Force pilot who took a second glance at an Oregon lottery ticket before tossing it only to find he won $6.5 million.

William Bowker regularly plays the lotto and when his granddaughter came to visit him recently, he had her check his tickets.

“She thought it was a Mega Million ticket, and started circling matching numbers on the ticket,” Bowker said according to a press release from the Oregon Lottery.  “But they were for the wrong game. I had an Oregon’s Game Megabucks ticket.”

The 94-year-old veteran was about to throw out the $5 ticket when he decided to take one more look.

According to the press release, Bower opted to take the lump sum payment, earning him $2.2 million after taxes.

Bower called a family meeting right away to discuss his earnings, adding that he plans to share the prize money with his family.