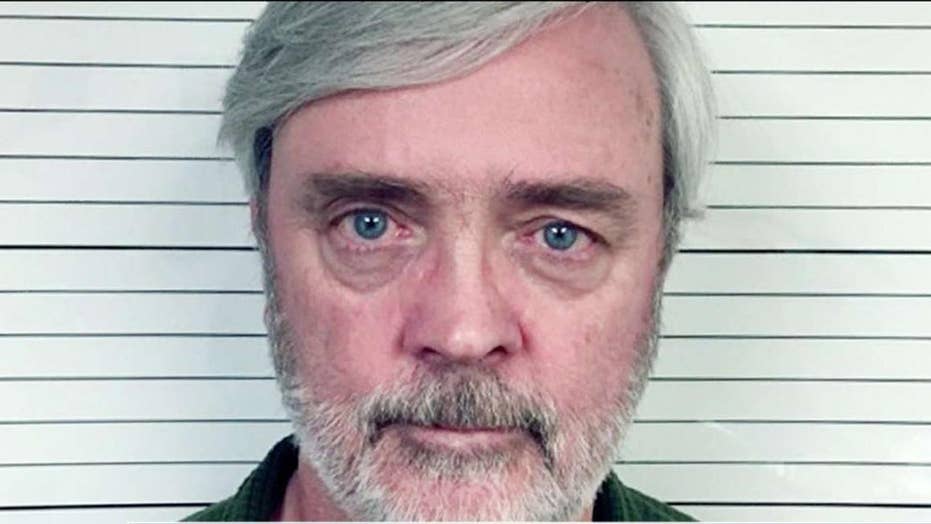 An Air Force officer -- who was involved in classified planning and analysis of NATO’s control and last seen withdrawing more than $28,000 in 1983-- has been found in California.

William Howard Hughes Jr., a former Kirtland Air Force Base officer with top security clearance, was apprehended at his home after a fraud investigation involving a fake identity he had been using, the Air Force Office of Special Investigations said in a news release.

Hughes was charged with desertion and is being held at Travis Air Force Base in Fairfield.

Hughes, a captain, was worked in command and communications surveillance systems during the Cold War. He specialized in radar surveillance.

He was 33 years old and single when he vanished, according to news reports from the time of his disappearance.

Hughes was last seen withdrawing thousands in Albuquerque in the summer of 1983 after returning from a two-week vacation in Europe.

He had just completed a stint in the Netherlands, where he worked with NATO officers on the Airborne Warning and Control electronic surveillance aircraft. He was supposed to be back in Albuquerque by August of that year.

"Interviews of friends, associates and coworkers failed to disclose information regarding Hughes' whereabouts," OSI said. "Checks with law enforcement agencies both in the United States and overseas also failed to locate him."

An Office of Special Investigations spokeswoman told the Albuquerque Journal that there’s no indication Hughes was involved with the Soviet Union or that any classified information was leaked.

Hughes told authorities after his capture Wednesday that he was depressed about being in the Air Force and decided to leave. He created a fake identity and lived in California ever since.

It’s unclear if he had an attorney who could comment on his behalf.