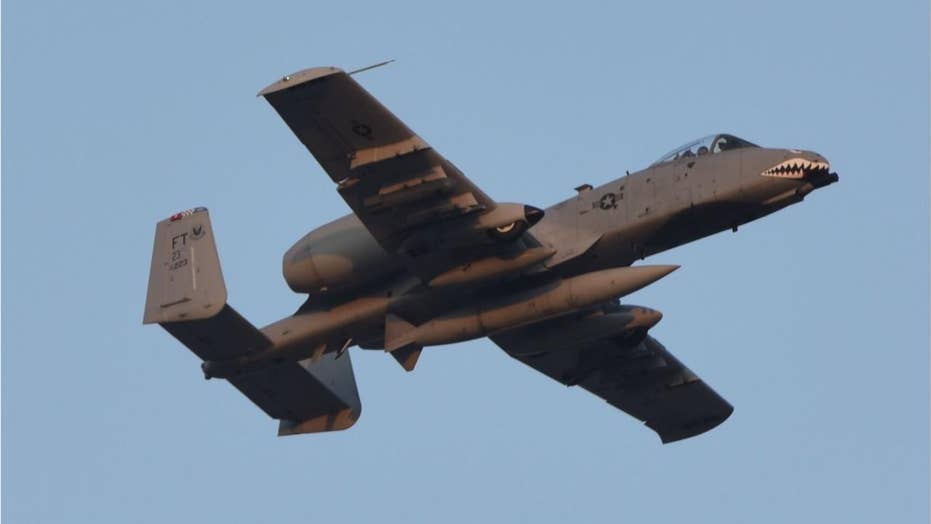 A jet that fired a rocket over the Arizona desert near Tucson on Thursday morning did so by accident, the Air Force said, acknowledging the potentially calamitous mishap and confirming the rocket landed in an "uninhabited area."

Officials said the incident was under investigation, FOX10 Phoenix reported.

“The rocket impacted in a desert wash in an uninhabited area under the Jackal Military Operations Area, which is located approximately 60 miles northeast of Tucson,” the Air Force announced Thursday.

The jet, an A-10C Thunderbolt II, was on a training mission when it released the single white phosphorous M156 rocket, officials said.

No injuries, damage or fires were reported.

The jet took off earlier in the morning from Davis-Monthan Air Force Base in Tucson, officials said.

The pilot was assigned to the 345th Fighter Squadron from the 355th Wing.

The military uses the M156 to conceal troop movement and identify targets.