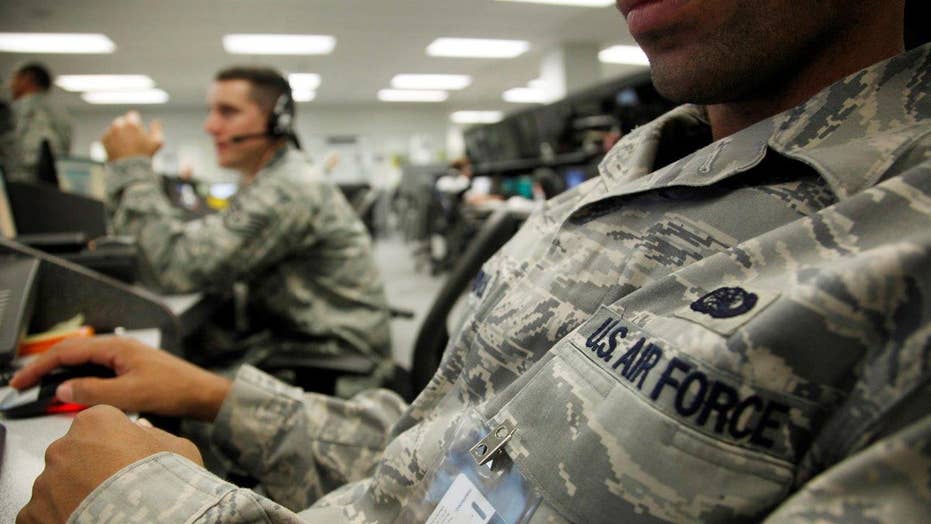 COLORADO SPRINGS, Colo. – A foyer leading to a three-star general's office has been renovated at a cost to taxpayers of $387,000.

The Gazette reports the renovation bill was about $130,000 more than the average price of a home in the Pikes Peak region.

Air Force Academy officials declined to give out a detailed list of how the money was spent.

Academy spokesman Lt. Col. Allen Heritage said the total cost was approved by a committee as well as the Pentagon.

About $16,000 went toward resolving concerns over fire codes.

Other changes include new carpet and lighting.

He said about 800 visitors see the foyer annually.