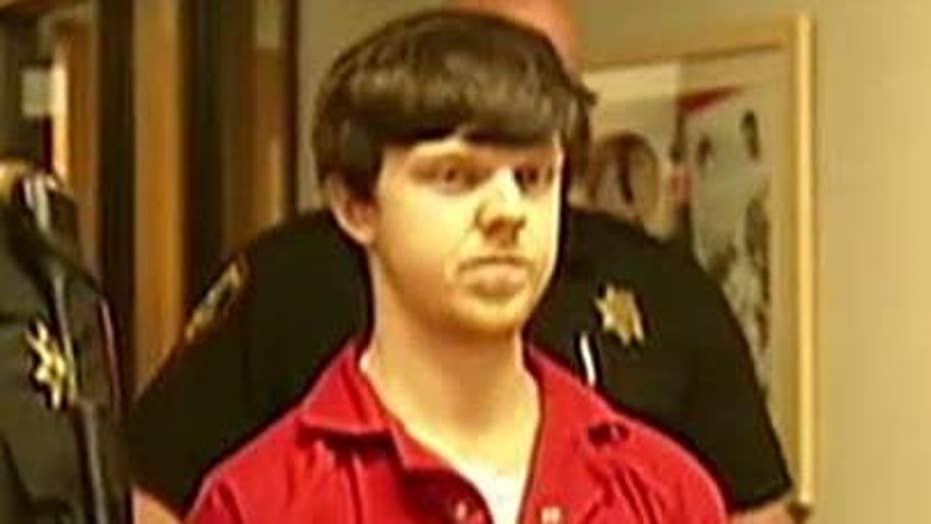 An unhappy birthday for Ethan Couch

Ethan Couch, the Texas teenager caught in Mexico after using an "affluenza" defense in a deadly drunken-driving wreck, turned 19 on Monday, days before he's set to make his first appearance in adult court.

His birthday automatically triggers stricter probation conditions, WFAA reports. Couch is currently behind bars for violating his probation by escaping to Mexico, and he's set to face a judge in adult court Wednesday.

Authorities say they believe Couch and his mother fled to Mexico as Texas prosecutors investigated whether he may have violated his probation in the drunken-driving case. The crash killed four people and left nine others hurt.

Officials in Mexico caught Couch and his mother, Tonya, in December, and eventually deported both to the U.S.

The mother, 48, was released on bond with a GPS monitor. She's charged with hindering the apprehension of a felon.

Ethan Couch will appear Wednesday before a Fort Worth judge who could order more jail time as part of the conditions of his adult probation. Prosecutors and court officials declined Tuesday to confirm the nature of the hearing.

Couch's blood-alcohol level was three times the legal limit for adult drivers when he rammed a pickup truck into a crowd of people trying to help a stranded driver on the side of a road near Fort Worth. The probation sentence handed down by a juvenile court judge outraged prosecutors, who had called for him to serve detention time.

Affluenza is not recognized as a medical diagnosis by the American Psychiatric Association, and its invocation during Couch's trial provoked a backlash from some medical experts and families of the dead. His legal team had claimed he was too young and affluent to understand right from wrong.