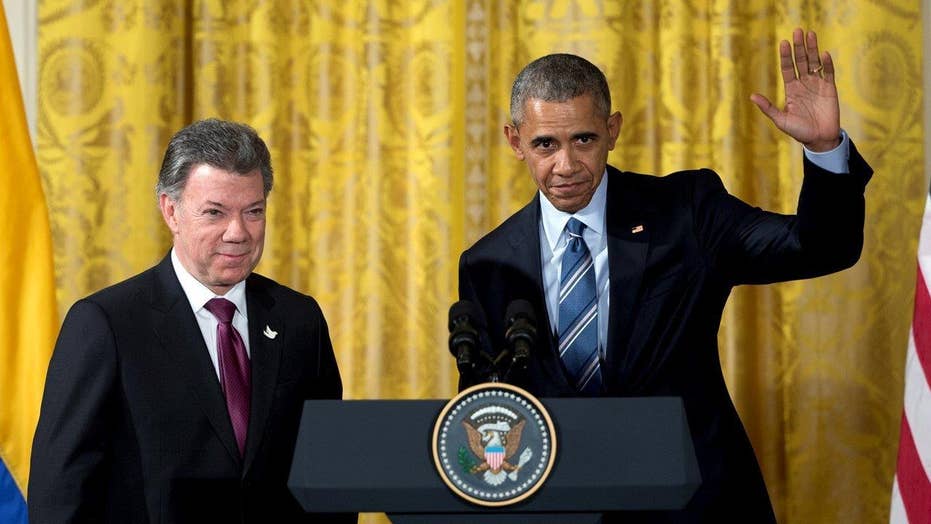 The accused leader of a Mexican drug trafficking cartel who authorities say once maintained close ties to Joaquin "El Chapo" Guzman pleaded guilty in federal court Tuesday, admitting that he helped ship tons of cocaine from South America to the United States.

The plea from Alfredo Beltran Leyva, who was captured in Mexico in 2008 and extradited two years ago, comes weeks after Guzman, the notorious drug kingpin, was captured by Mexica authorities following a prison escape.

Though the plea resolves the case without a full-blown airing of evidence, prosecutors said in court documents that they would have been prepared to show that Beltran Leyva sold drugs to U.S. gangs in exchange for weapons, commanded squads of hit men that tortured and murdered rivals, and paid bribes to Mexican government officials. One witness could have testified that he saw Beltran Leyva return from a meeting in the mountains with Guzman, wearing a tactical vest containing grenades, court filing show.

"For decades, Alfredo Beltran Leyva helped to lead one of the world's most notorious drug cartels, causing widespread violence and disrupting lives," Attorney General Loretta Lynch said in a statement.

The arrest of Beltran Leyva was among the early take-downs of cartel bosses by Mexican authorities in their fight against the criminal syndicates that started in the early days of former President Felipe Calderon's term.

That relationship soured, according to federal prosecutors, after Alfredo Beltran Leyva's 2008 arrest. His brothers blamed Sinaloa leaders for his arrest and the split eventually led to a bloody fight among the two groups at the same time the Sinaloa cartel was waging a war against the Juarez cartel for control of drug and human smuggling routes in northern Mexico.

The Beltran Leyva gang started to split apart in late 2009, when one brother, Arturo, who took over for Alfredo, was shot dead by Mexican marines and another brother, Carlos, was detained two weeks later. Another brother, Hector, was arrested in San Miguel de Allende in October.

Guzman is currently in Mexican custody, though the government has expressed willingness to extradite him to the U.S., where he faces multiple indictments.

Beltran Leyva former position as a trusted ally almost certainly means he has a wealth of information about the inner workings of one of Mexico's most powerful drug cartels. But Beltran Leyva's guilty plea to the indictment does not entail cooperation with the government, a Justice Department spokesman said.

Michael Vigil, a former chief of international operations for the Drug Enforcement Administration, said recently that at one time Beltran Leyva handled logistics and bribery payments to public officials for the Sinaloa Carteland he and his brothers helped the cartel expand the territory it controlled.

"He was one of the architects for the construction of the Sinaloa Cartel," Vigil said. He added that after his family's split with Guzman and the Sinaloa Cartel, they aligned themselves with former rivals from the JuarezCartel and eventually Los Zetas, a ruthless gang that once served as the enforcement arm for the Gulf Cartel. Those relationships may also make him a valuable witness in other pending cases.

"He can definitely provide the blue print for significantly impacting a lot of the cartels, to include Sinaloa," Vigil said.

Even without Beltran Leyva's cooperation, federal prosecutors have already secured multiple indictments against Guzman dating to the early 1990s and have evidence compiled from lower-ranking cartel associates and wire taps.