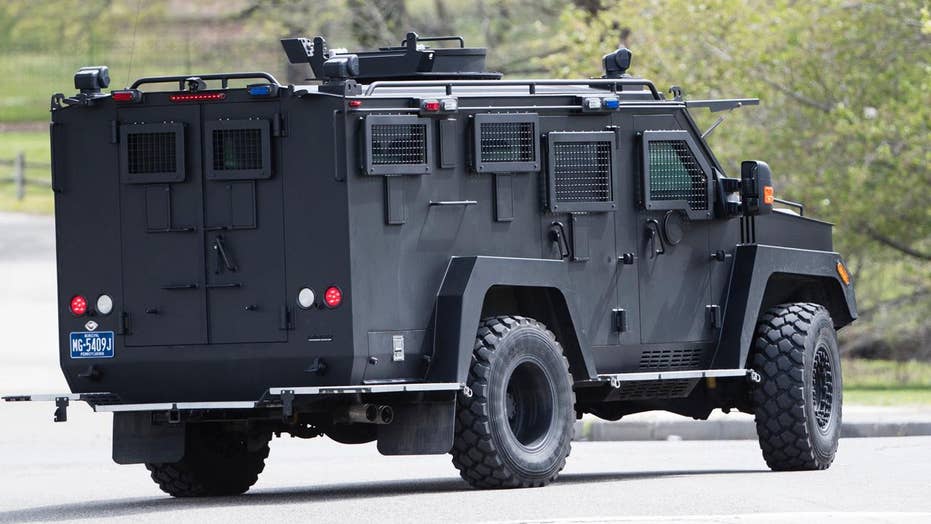 Accused Facebook killer Steve Stephens faced numerous evictions in Ohio and bankruptcy prior to allegedly filming the murder of an elderly man and posting the video onto the social media website.

Stephens was recently evicted from an apartment in Euclid and faced another eviction at a separate apartment in Warrensville Heights five months prior, according to court records obtained by the Cleveland Plain-Dealer on Monday. The documents shed light on Stephens’ massive financial troubles.

According to the records, the Warrensville Heights complex successfully sued Stephens for $1,800 in back rent and started to garnish his wages last month. Stephens also was saddled with a ton of debt, the paper reported. He declared more than $35,000 in debts, including $21,000 owed on a loan for a 2007 Dodge Charger and more than $5,300 on student loans. He was sued in Euclid Municipal Court in 2012.

Stephens said in a court filing that he owned about $1,500 in household possessions and had more than $350 in his bank account. The Plain-Dealer reported he was discharged from bankruptcy in August 2015.

In another Facebook posting Sunday, Stephens said he gambled his money away at Jack Cleveland Casino and said he “lost everything” and that he was “out of options.”

The casino told Fox 8 Cleveland that security was increased as a result of the manhunt for Stephens.

Cleveland police announced a $50,000 reward was posted by Crimestoppers for information leading to the capture of Stephens. Police also issued a nationwide search for him and asked residents of Pennsylvania, New York, Indiana and Michigan to be on alert.

Police Chief Calvin Williams said officers searched dozens of locations for Stephens with no success, while the department was working with federal, state and other local agencies to find him.

“As far as we know right now, we don’t know where he’s at," Williams said. "The last location we had him at was the homicide.”