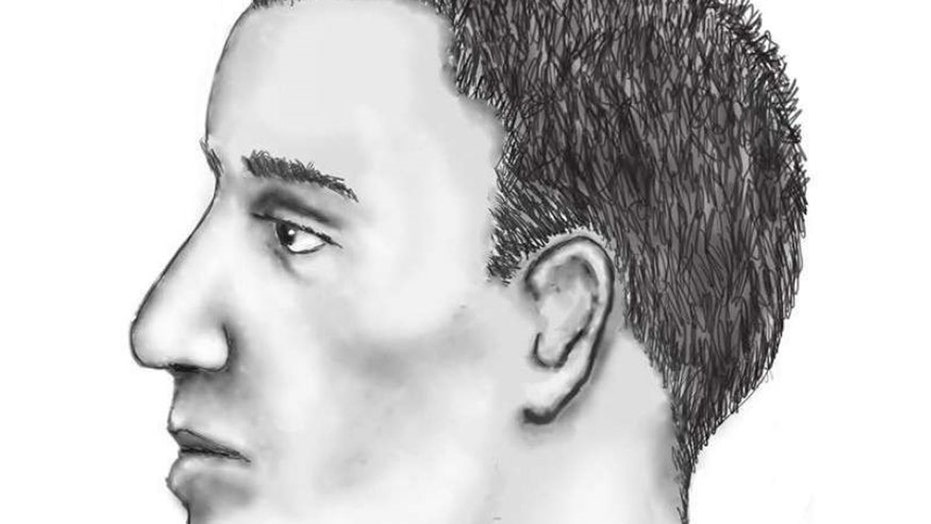 Search under way for serial shooter in Phoenix, Arizona

Phoenix police said Tuesday that a seventh homicide and three other shootings are related to the same serial shooter or shooters believed to be responsible for six other murders in recent months.

The shooting death of Krystal Annette White, 55, is the additional homicide now listed by police as believe to be linked. White was found dead on April 19 along a street east of downtown Phoenix after neighbors reported hearing gunshots in the area.

"Someone out there knows who did this," said Police Chief Joe Yahner. “We need our community to call us or Silent Witness and help us solve these cases, bring justice to these families and victims, and prevent more violence from occurring."

That location of White's death is miles from the Maryvale area of west Phoenix where the other homicides occurred between April 1 and June 12. Those victims included two women and a 12-year-old girl shot at one location in the most recent incident.

The new list added three non-fatal shootings in addition to the killing of White that police said are linked, for a total of eight incidents that included seven fatalities.

The additional four incidents were added after investigators reviewed all possibly related incidents since Jan. 1, a police statement said. "All of these incidents were already under investigation but have now been included in the series of violent crimes previously linked and reported," police said.

Two of the newly listed shootings involved people wounded late at night on back-to-back nights in March. One of those two shootings occurred east of downtown and two miles from where White was found.

The fourth newly listed shooting involved an unoccupied vehicle on the west side.

Phoenix police Sgt. Jonathan Howard said because the geographic spread is so wide, all residents should be extra cautious and be sure to report suspicious activity.

"I'm not asking people to be fearful. I'm asking for them to raise their level of awareness to a healthy level,” Howard added.

He declined to elaborate on the physical evidence but he said the description is of a thin or lanky young man, possibly in his early 20s. A police sketch showed a male with dark hair, and Howard said witnesses reported seeing a car leaving shooting scenes, possibly with more than one person inside.

Howard said the victims all were outside or in a vehicle when shot in or near residential neighborhoods during hours of darkness but have little in common in terms of age, race or gender and there's no known motive.

The 2016 shootings follow an unsolved 2015 series of Phoenix-area freeway shootings which resulted in a 13-year-old girl being cut by glass.

In 2005 and 2006, two men randomly targeted people in the Phoenix area, killing five and wounding 16. During the same period, another man killed nine people.

The Silent Witness Program has offered a $30,000 for information in the current case.