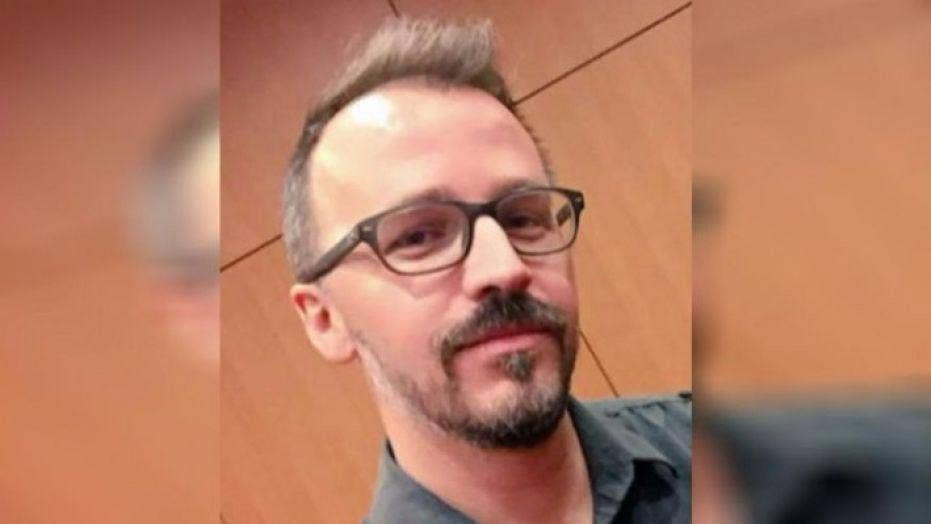 Dozens of Cornell University faculty members pledged their support for the Drexel University professor who was placed on leave after claiming “white victimization” was to blame for the Las Vegas killing spree.

“Drexel’s failure to protect this freedom sets a dangerous precedent for scholars and students everywhere,” Alexander Livingston, a government professor at Cornell, told the paper in an email.

Ciccariello-Maher was put on leave for tweets he made on Oct. 2 blaming the Las Vegas massacre on “Trumpism” and “white victimization.”

The professor reaffirmed his stance on mass shootings during an interview with Democracy Now! earlier this week, suggesting “whiteness” is to blame for the Texas shooting massacre at a church on Sunday.

“Whiteness is never seen as a cause, in and of itself, of these kinds of massacres,” Ciccariello-Maher told the news outlet on Monday, adding, “despite the fact that whiteness is a structure of privilege and it’s a structure of power, and a structure that, when it feels threatened, you know, lashes out.”

Ciccariello-Maher, who now only teaches online classes, said the public needs to be asking questions such as: “What makes white men so prone to this kind of behavior?”

In the letter, Cornell states Ciccariello-Maher’s comments were made outside campus grounds, and should not influence his employment at Drexel, reported The Sun.

“Academic freedom quite clearly, and absolutely correctly, extends to extramural political speech,“ Cornell Prof. David Bateman told the paper. “There is no ambiguity there, and so the argument that he should be held liable without a due process hearing for views expressed as a citizen are simply mistaken.”

The petition was also signed by the American Association of University Professors, the paper reported.

Following the massacre at the First Baptist Church in Sutherland Springs, Ciccariello-Maher retweeted the controversial tweet he sent out after the Las Vegas shooting: “A White Man.”

This professor has a history of contentious tweets. In 2016, he tweeted: “all I want for Christmas is white genocide.”

When asked for comment, Ciccariello-Maher told Fox News: “I don’t talk to mercenaries.”