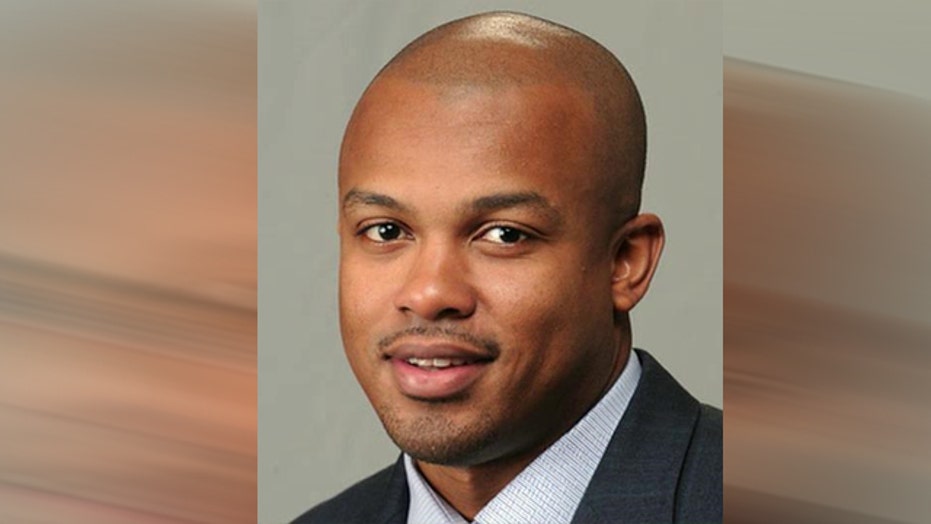 The Cessna 414 took off from Indianapolis and crashed just short of the Central Illinois Regional Airport in Bloomington after midnight, the Federal Aviation Administration said.

But Illinois State University President Larry Dietz confirmed in an email to students, faculty and staff that associate head basketball coach Torrey Ward and Aaron Leetch, the athletic department's deputy director for external relations, were killed in the early-morning crash.

The Chicago Tribune quotes the father-in-law of one of those on board as saying his daughter's husband, Scott Bittner, 42, was on board with three other men and the pilot.

"[They] went to the NCAA game last night and they were flying back and I guess the weather was bad in central Illinois. It was foggy," Scott Barrows told the Tribune. "They were supposed to land around midnight. My daughter was called at 4 a.m. ... It has been confirmed they are dead."

The National Transportation Safety Board was investigating, but there was no initial word on the cause of the crash. News photos from near the scene showed dense fog.

A woman who answered a phone listing for Bittner and said she was a family friend refused to comment beyond asking for privacy.

Bittner lived with his wife and two children in Towanda, a small village just outside Bloomington, according to a co-worker who spoke to The Associated Press. He owned a meat processing plant in Eureka, Illinois, carrying on the family's line of work after his dad established another plant in the small city of Chenoa, where Bittner grew up.

"He always told me that he wasn't my boss, that I didn't work for him, I worked with him," said Terry Wertz, who has worked at Bittner's Meat Co. for 15 years.

"He was awful good to me and my family," Wertz said through tears. "If I needed anything, he'd do anything for you."

The plant butchers livestock, including beef, pork, lambs and goats.

Bittner had traveled to Indianapolis for the NCAA tournament using his dad's plane, which he primarily used for business trips, Wertz said.