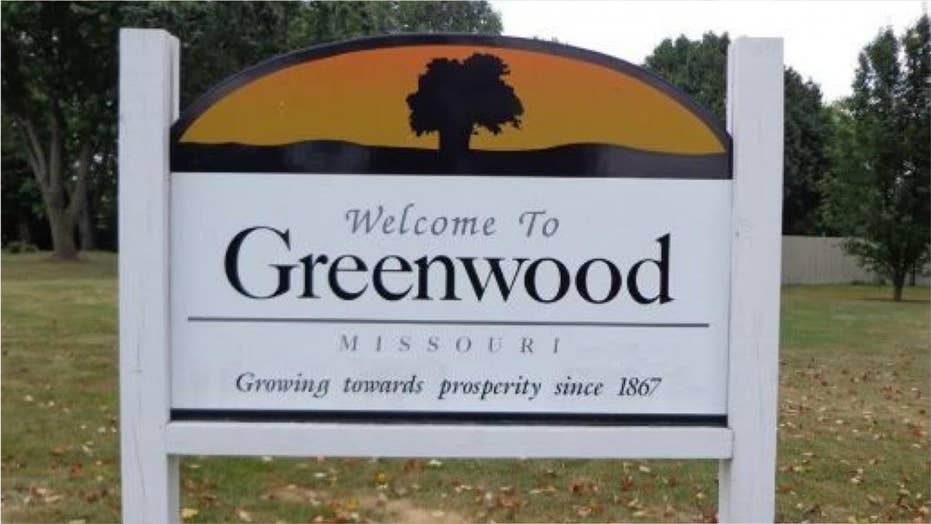 A 6-month-old baby girl was found alive-- floating on her back-- in a Northwestern Missouri pond Monday just minutes after her father allegedly confessed to police that he had drowned her, Kansas City's Fox 4 reported.

At around 10 a.m., Jonathon Zicarelli, 28, walked into the Greenwood Police Department’s office and allegedly admitted to trying to drown his daughter, the report said. Within minutes, police determined the location of the pond and found the baby floating face up.

Police Chief Greg Hallgrimson said the baby looked like a “porcelain doll” and appeared to be in a state of shock. Corporal T. Calhoun began performing CPR and the baby began breathing normally, The Kansas City Star reported.

Police said the baby had grass in her mouth, mud in her eyes and water in her lungs. Responding officers wrapped her in Calhoun’s uniform shirt for more heat and a local fire department transferred the baby to a hospital for severe hypothermia. Police estimated she had been in the water for about 10 minutes.

Zicarelli allegedly told investigators he had planned to kill his daughter for over 24 hours. He said he had parked his car and walked to the pond three times to determine if he could drown her. He said that he put her in the pond and watched her sink before leaving.

He told allegedly told authorities he was "stressed" by the holidays and wanted to make things easier for his wife, The Kansas City Star reported. Greenwood Police Lt. Aaron Fordham said there "was no emotion whatsoever," in Zicarelli's confession.

Zicarelli was arrested and charged Monday afternoon with domestic assault of his daughter. Prosecutors requested his bond be set at $500,000.

Police said the infant's health is in good condition. Greenwood is about a 30-minute drive southeast of Kansas City.