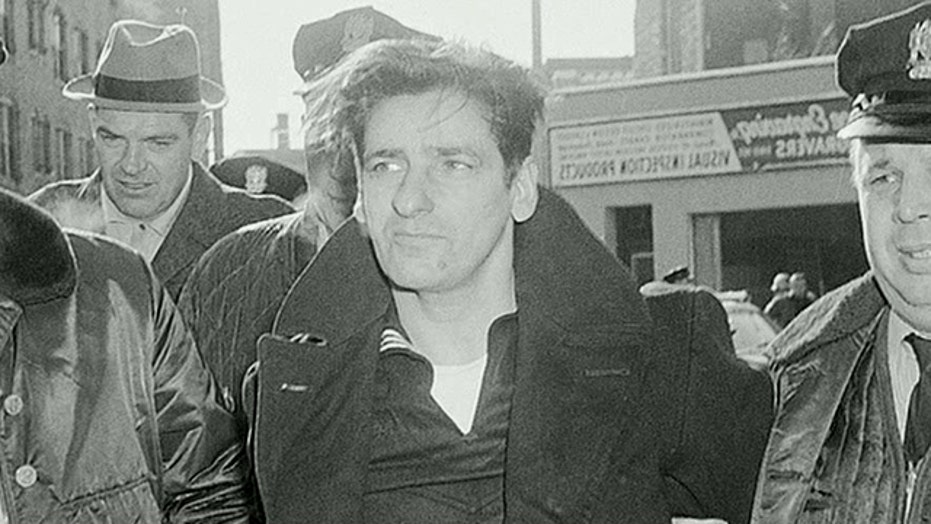 Boston authorities secured a warrant to exhume the body of Albert DeSalvo, the confessed Boston Strangler who terrorized the city in the 1960s, to confirm newly released DNA that links him to the rape and killing of a woman believed to be his final victim.

Mary Sullivan was 19 years old in 1964 when she was brutally raped and killed in her Boston bedroom. The only link to her killer was DeSalvo's confession, which was subject of scrutiny since there was never any concrete evidence collected at the scene.

That was until today.

Advances in DNA testing has provided authorities with a "familial match" from evidence collected from the crime scene and DeSalvo. Once his body is exhumed, the case will be closed.

Boston police located a water bottle used by a nephew of DeSalvo and found a match in the Y chromosome, which eliminates 99.9 percent of the population to the crime. Sullivan is the only victim for which DNA evidence is available.

Authorities in the 1960s had the foresight to set aside evidence extracted from Sullivan’s body and a blanket and placed it in a laboratory until science could be employed to link a suspect.

After a few earlier attempts, the DNA evidence was submitted to two independent labs last fall and a profile was developed. The evidence in the case has never changed, only the technology for law enforcement to explore it.

DeSalvo, married with children, a blue-collar worker and Army veteran, confessed to the 11 Boston Strangler murders, as well as two others.

Represented by F. Lee Bailey, DeSalvo was never convicted of the Boston Strangler killings. Rather, he was sentenced to life in prison for a series of armed robberies and sexual assaults and was stabbed to death in the state's maximum security prison in Walpole in 1973 -- but not before he recanted his confession.

Officials stressed that the DNA evidence links DeSalvo only to Sullivan's killing and that no DNA evidence is believed to exist for the other Boston Strangler slayings.

The infamous Boston Strangler stalked the city in the early 1960s, killing a total of 13 women over two years, the report said. The victims were all single women between the ages of 19 to 85. All were sexually assaulted, then strangled in their apartments.

There were no signs of forced entry, which lead police back then to believe the killer was someone they knew, like a maintenance  worker or deliveryman. The crime spree put the city in panic.

Sullivan's nephew Casey Sherman has for years maintained that DeSalvo did not kill his aunt and even wrote a book on the case pointing to other possible suspects.

He said he accepted the new findings after concluding that the DNA evidence against DeSalvo appeared to be overwhelming.

"I only go where the evidence leads," he said.

He thanked police and praised them "for their incredible persistence."